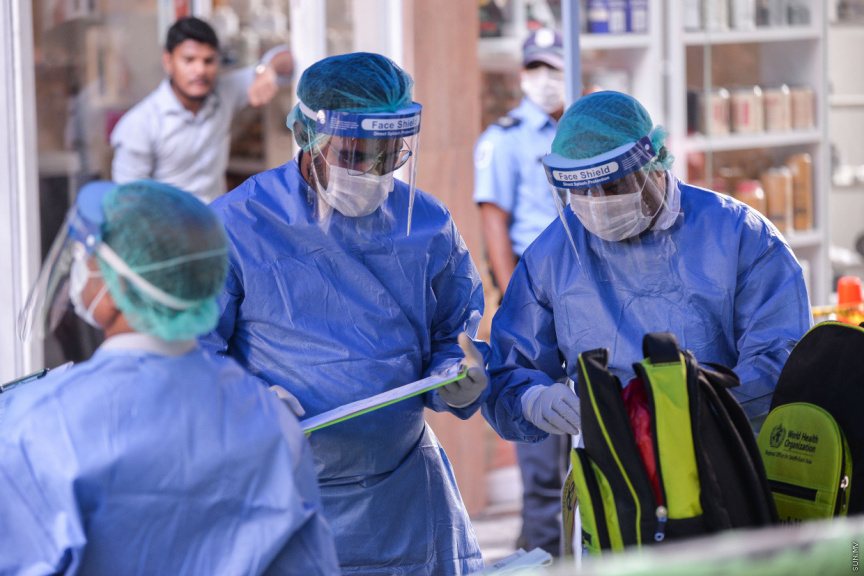 President Ibrahim Mohamed Solih in an address to the nation announced 14 cases identified earlier today. With the additional cases identified tonight, the total number of cases announced by the government in the last 24-hours stands at 18.

The total figure for the Maldives is at 545. The country has recorded one death from the virus and also recorded 18 recoveries.