MWSC says it will not cut off water amid crisis, even if customers fail to settle bill 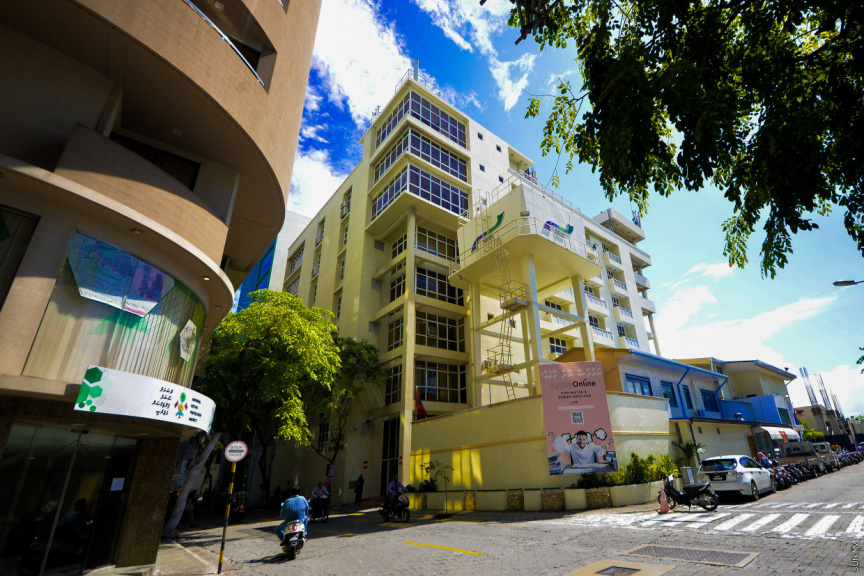 Male’ Water and Sewerage Company (MWSC), on Thursday, said it will not cut off water to any residence in Male’ amid the COVID-19 outbreak in the city for any reason, including delay in settling bills.

Male’ identified its first COVID-19 case on Wednesday morning. The patient has no recent travel history overseas nor had any contact with any other positive cases. Two others who had contact with the patient have also tested positive, including a toddler – a child of the first patient.

The emergence of the cases has prompted a 24-hour lockdown on Male’, and its suburbs Hulhumale’ and Vilimale’.

MWSC managing director Hassan Shah told Sun this Thursday that the company’s disconnection team had been provided unofficial instructions not to disconnect water to any residence.

Noting that the previous company policy had been to disconnect water following failure to settle bills for two consecutive months, Shah said the team had now been instructed not practice its previous policy in light of the current situation the capital now faces.

“And if water has been disconnected to your home, call 105 and we will reconnect water,” said Shah.

Shah said that MWSC has not observed a surge in water usage in the past weeks, when people had been urged to stay home – even prior to the lockdown.

He said MWSC had prepared to deal with a surge in water usage, but the water usage had dropped, instead of rising.

“There may be a number of reasons for this. Perhaps many are out of the capital,” he said.

MWSC is supplying one-ton of water to each residence free of charge, and the government has announced it will subsidize 30 percent of water bills for the next two months.

Waste need to be moved to ground floor by 14:00 hours