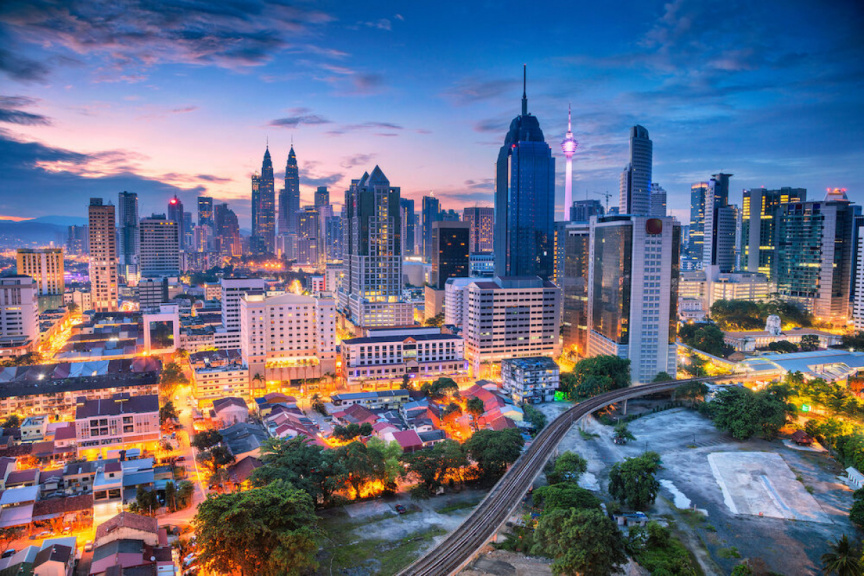 Photo shows the capital Kuala Lampur of Malaysia. Many Maldivians frequently visit the country. It is also a country resided by many Maldivians for educational purposes.

The Maldivian Embassy in Malaysia stated that the local who tested positive for the Covid-19 in Malaysia was doing well.

The Health Ministry of Malaysia announced yesterday that 416 people had tested positive for the virus. This included one Maldivian.

The Maldivian Embassy stated that it had received confirmation of the news as well as the news that the individual was in good health.

Malaysia hosts a sizable population of Maldivian nationals, most of whom are students.

More than 4,000 have tested positive for the virus in Malaysia, while 67 have died from complications.

The national airlines, Maldivian, in collaboration with the Maldivian government, has also begun holding repatriation flights to rescue Maldivian nationals in the country.