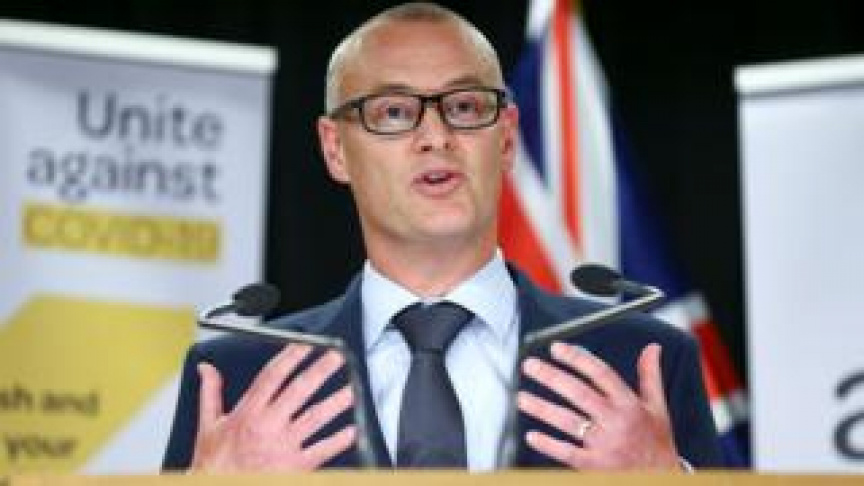 Health Minister of New Zealand Dr. David Clark. The Health Minister was demoted from his post after ignoring a nationwide lock down. (Photo/BBC/Getty Images)

The Health Minister of New Zealand has been demoted from his post after ignoring a nationwide lockdown.

The minister reportedly ignored the rules and drove his family to a beach 20km from his home.

Last week Dr. David Clark was photographed going for a mountain bike ride 2km away from his home. He later apologized for the incident.

The minister stated his actions showed poor judgment. He has once again made headlines he called himself an “idiot” for deciding to drive his family to a beach during the lockdown.

Clark admitted that the beach trip was a clear breach, and offered his resignation to Prime Minister Jacinda Ardern. The PM, however, did not accept it.

“At a time when we are asking New Zealanders to make historic sacrifices, I’ve let the team down. I’ve been an idiot, and I understand why people will be angry with me,” Clark said in a statement.

“As the health minister, it’s my responsibility to not only follow the rules but set an example to other New Zealanders…I’ve apologized to the prime minister for my lack of judgment and offered her my resignation.

PM Ardern responded by stripping minister Clark of his associate finance minister portfolio and demoting him to the bottom of the cabinet rankings.