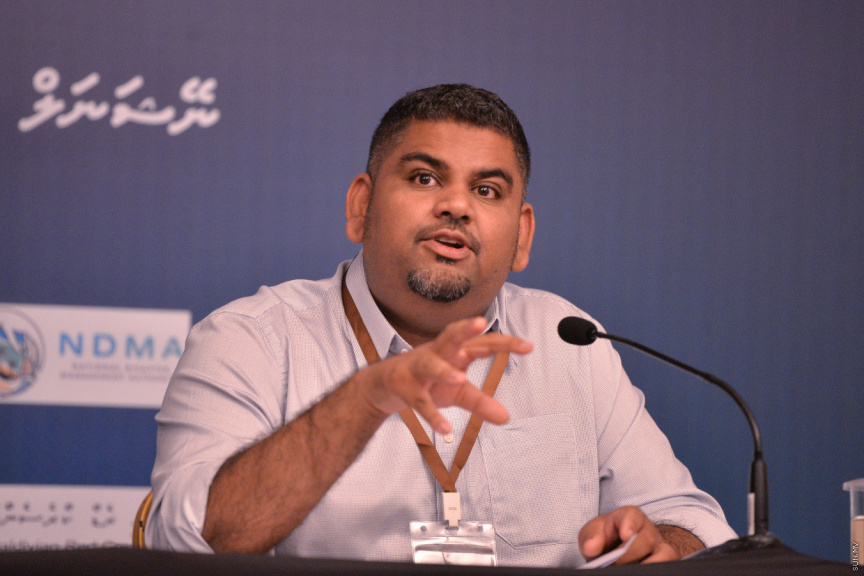 The Maldivian government, on Saturday, said it believes the patient in United Arab Emirates had been misidentified as a Maldivian national.

UAE’s Health and Prevention Ministry, in a tweet on March 24, had announced that one of the 50 new COVID-19 patients identified was a Maldivian national.

Following the announcement, the Maldivian government reached out to UAE to verify the information, and establish the identity of the person in question.

At a press conference at the National Emergency Operations Center this afternoon, government spokesperson Mabrouq Azeez said the name sent by the UAE was an eastern European name, and that it was most likely the patient was from Moldova, and not Maldives.

”From the information we have received through official sources, the name is an eastern European name. So we believe it’s not a Maldivian. That it’s a person of some other nationality. A nation which has a similar name to Maldives, such as Moldova,” said Mabrouq.

16 people have tested positive for COVID-19 in Maldives; including a Maldivian national who tested positive after he travelling back to Maldives from UK, and two Italian nationals whose test results were received after they boarded a plane back to Italy.

All prior cases had been foreign nationals vacationing or working at resorts or safaris.