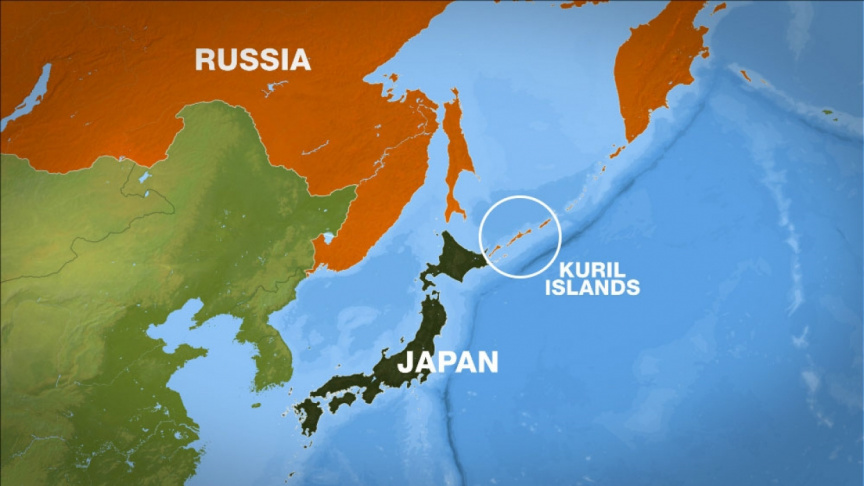 An earthquake off Russia's Kuril Islands on March 25, 2020 prompted a tsunami warning, which was later cancelled.

The earthquake hit off Russia’s Kuril Islands at a depth of 10 kilometers, prompting a tsunami warning from the US Geological Survey, which was later cancelled.

The earthquake took place 9,039 kilometers off the coast of H. Dh. Hanimaadhoo.

Maldives Meteorological Service reports it does not expect the earthquake to pose a threat to Maldives.

The Pacific Tsunami Warning Centre initially said hazardous tsunami waves were possible within 1,000km of the quake’s epicenter. But later said “only very small tsunami waves were generated by this earthquake and there is no further threat”.

Met Office: Bad weather expected for most of country

Met office: Some islands can be affected by sea swells