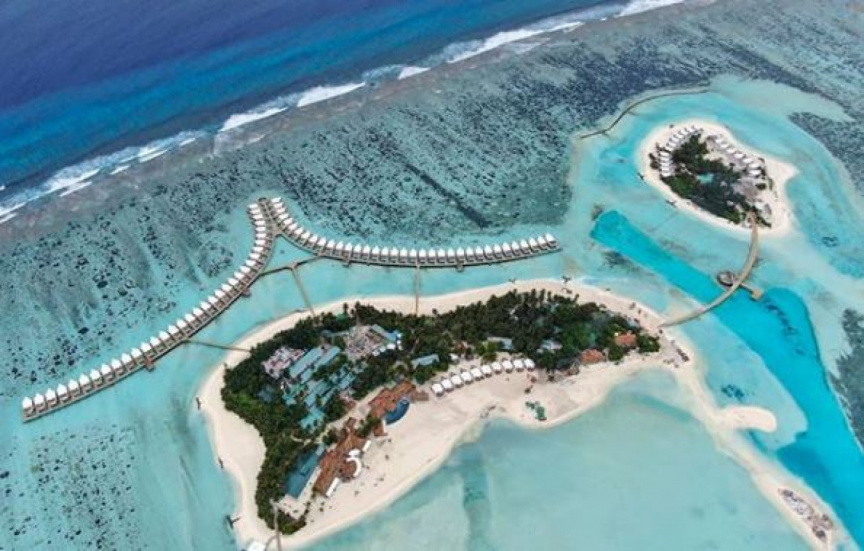 Cinnamon Hakuraahuraa Resort in the Maldives.

Health Protection Agency (HPA) has confirmed that the test results for Covid-19 from four resorts have come back as negative.

The test results were from individuals in Sandies Bathala Resort, Cinnamon Hakuraahuraa, Club Med Kani Finolhu, and Anantara Dhigu Resort. Monitoring mechanisms placed on the resorts have now been removed, according to HPA.

The government also announced earlier today that 62 people in contact with the suspected case in Hakuraahuraa were placed in isolation.

The Maldives has so far confirmed 13 cases of Covid-19, out of which five have made full recoveries. However, the authorities are taking extra precautions after two locals came into contact with a footballer who was holidaying in the country.

The footballer had later tested positive for the virus after departing from the Maldives.