Restrictions on 2 residences in Male’ linked with contacts of Fellaini 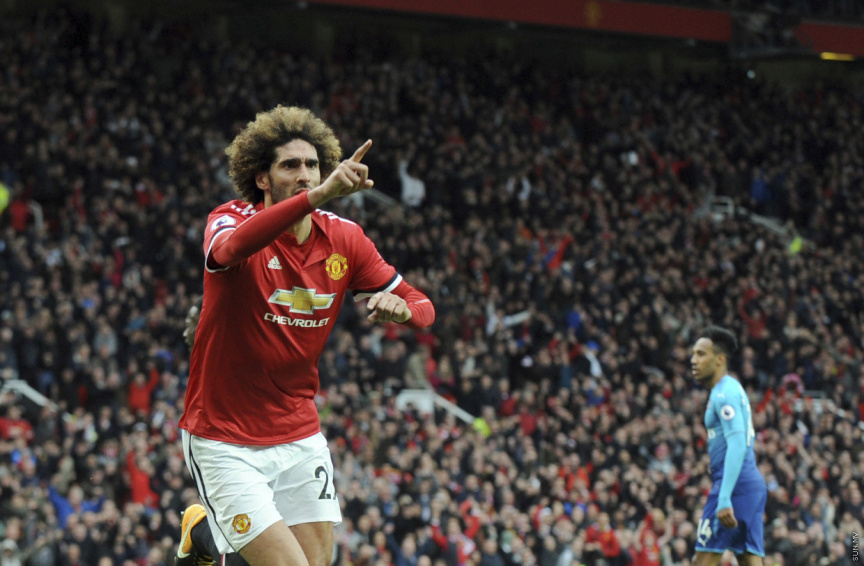 Health Protection Agency (HPA) is monitoring two private residences in the Maldivian capital, Male’ City, linked with people identified to have had contact with former Manchester United midfielder Marouane Fellaini, who has tested positive for COVID-19.

Fellaini, who tested positive for the virus on March 20, had vacationed at the Maldivian resort One&Only Reethi Rah from March 8-12.

HPA, while it believes Fellaini to have contracted the virus in China, after his visit to Maldives, initiated contact tracing as a precautionary measure immediately after confirmation of Fellaini’s test results.

Three people who had contact with him have been placed under isolation so far.

They include two people identified as close contacts, who show symptoms consistent with COVID-19.

Government spokesperson Mabrook Azeez, during a press conference at the National Emergency Operations Center this Monday afternoon, said that two residences in Male’ were being monitored by HPA.

Mabrook said the two properties were residences of the two people identified as close contacts of the footballer. And that the decision to place the two residences under monitoring was taken as a precautionary measure as both showed symptoms consistent with the disease.

Entry and exit from properties placed under monitoring is prohibited without the explicit permission of HPA.

Mabrook has appealed for anyone who came into contact with Fellaini during his visit to Maldives to come forward.

China has supplies to Maldives ready, but no flights