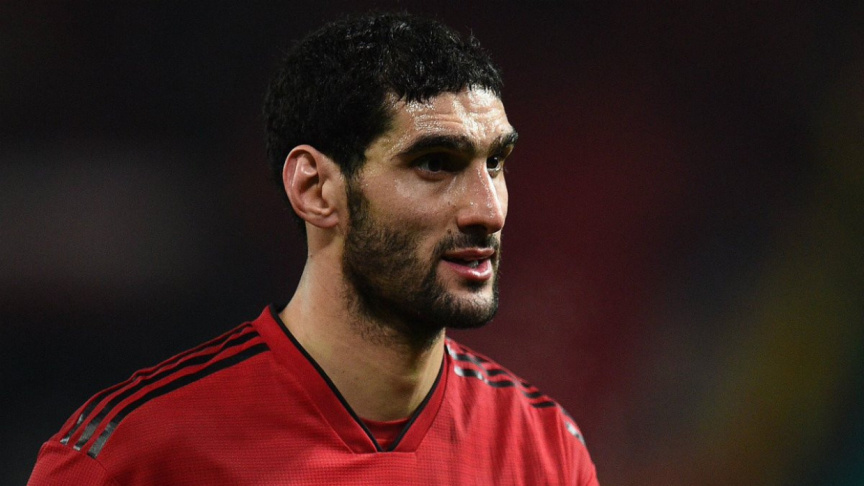 HPA stated that two locals had been in contact with a positive case of the Covid-19 and were being isolated.

Ina news conference tonight, Government spokesperson Mabrook Azeez said that the two had been in contact with Fellaini, who had tested positive for the virus after arriving back in China. Fellaini had been holidaying in the Maldivian resort of One&Only Reethi Rah from March 8-12. The former Premier League star had tested positive for the virus on March 20.

Mabrook also stated that people who had been in contact with Fellaini should report themselves to the authorities rather than wait for authorities to contact them via contact tracing.

The Maldives last reported a positive case of the virus almost a week ago. To date, the country had recorded 13 cases of the virus, out of which three have made full recoveries.