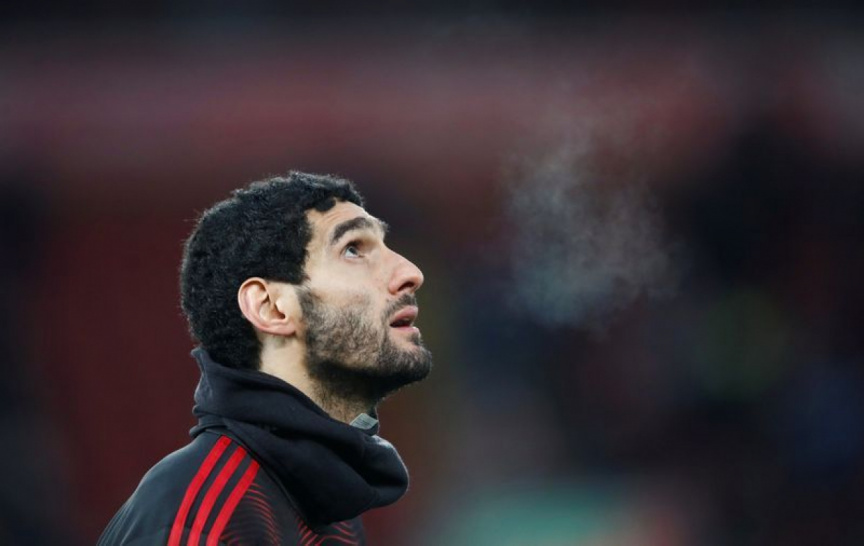 During a press conference at the national emergency operations center this afternoon, government spokesperson Mabrook Azeez announced authorities had initiated necessary measures in response to the confirmation that Fellaini had tested positive for the virus.

Fellaini visited Maldives from March 8 to 12, during which time he stayed at the One&Only Reethi Rah.

Upon conclusion of his visit to Maldives, Fellaini travelled to China, where, on March 20, he tested positive for the virus.

He said that HPA had, however, already initiated contract tracing as a precautionary measure, and that those identified as his close contacts had been isolated.

Fellaini currently plays for the Chinese Super League club Shandong Luneng. He arrived by train in Jinan, Shandong province, on March 20, when the positive test was taken.