Velidhu Island Resort to be repurposed as a quarantine facility 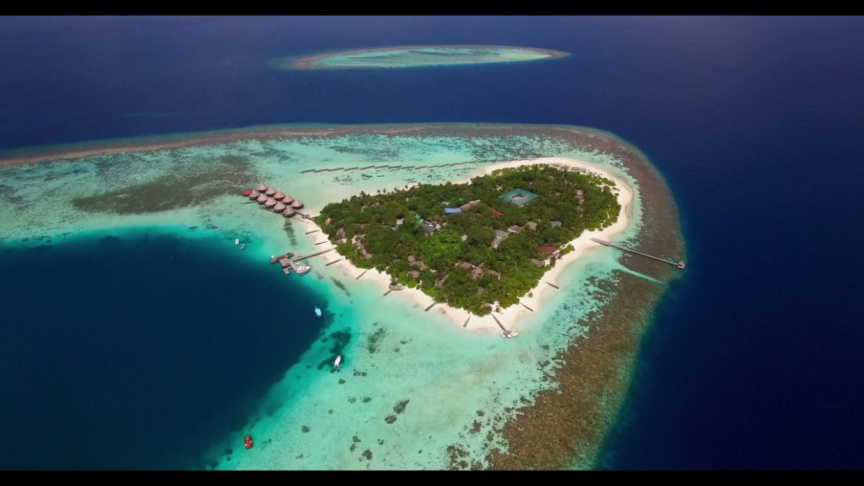 Tourism Minister Ali Waheed, on Saturday, announced that the government planned on repurposing A. A. Velidhoo, which had previously housed the Velidhu Island Resort, as a coronavirus quarantine facility.

Ali Waheed, while he had announced that the government had received a resort island which it planned on converting to a quarantine facility if necessary, had never named the island in question.

He identified the island as Velidhoo during a press conference at the national emergency response center on Saturday afternoon.

Ali Waheed said the government was working on handing over Velidhoo to the National Disaster Management Authority, to be converted into a third quarantine facility.

“Velidhoo Resort had been operational up until late 2019. I take this opportunity to express my gratitude to the three shareholders Ahmed Ismail, Mohamed Ramiz and Abdulla Mohamed,” said Ali Waheed.

He said the government had received Velidhoo for use for a six-month period, and that teams from Tourism Ministry and Maldives Police Service were already at the island to lay the groundwork for conversion to a quarantine facility.

“When the 30th room in Velivaru is occupied, Velidhoo will be used as the 31st room by locals, tourists and the government,” said Ali Waheed.

The resort in Velidhoo has been 100-room resort; 80 beach bungalows and 20 water villas.

Ten people have tested positive for COVID-19 in Maldives, all of whom are foreign nationals who either worked at, or were vacationing at resorts. Five were from Kuredu, two from Sandies Bathala, two from Kuramathi, and one from Anantara Dhigu Rah.

The Maldivian government declared a 30-day state of public health emergency in response to the COVID-19 pandemic on Thursday, March 12.