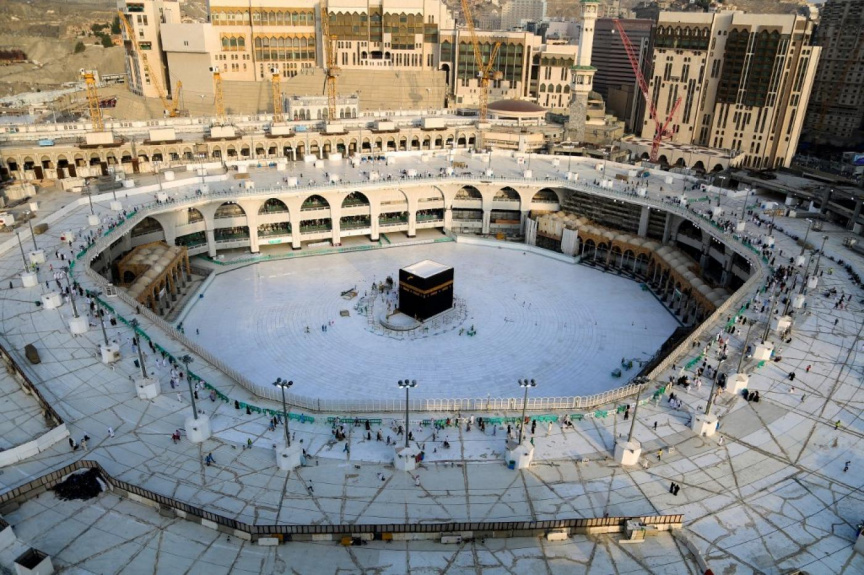 The Great Mosque in Mecca was closed from Thursday afternoon until Friday morning prayers for sterilization against the fast spreading Covid-19 disease. (Photo/Middle East Eye/AFP)

Saudi Arabia has reopened the two most holy religious sites of Islam, Al-Haram Mosque in Mecca and Al-Masjid al Nabawy in Medina, after a brief closure for sterilisation against the fast spreading Covid-19 disease, as reported by the Straits Times.

According to the news agency, Saudi state TV Al-Ekhbariya reported on Friday that the sites were reopened, but it was not clear whether pilgrims would be allowed to return to the sites.

Saudi Arabia closed the sites to foreign pilgrims and traditional tourists from some 25 countries to stop the spread of the virus.

Saudi Arabia has so far reported five cases of the coronavirus.