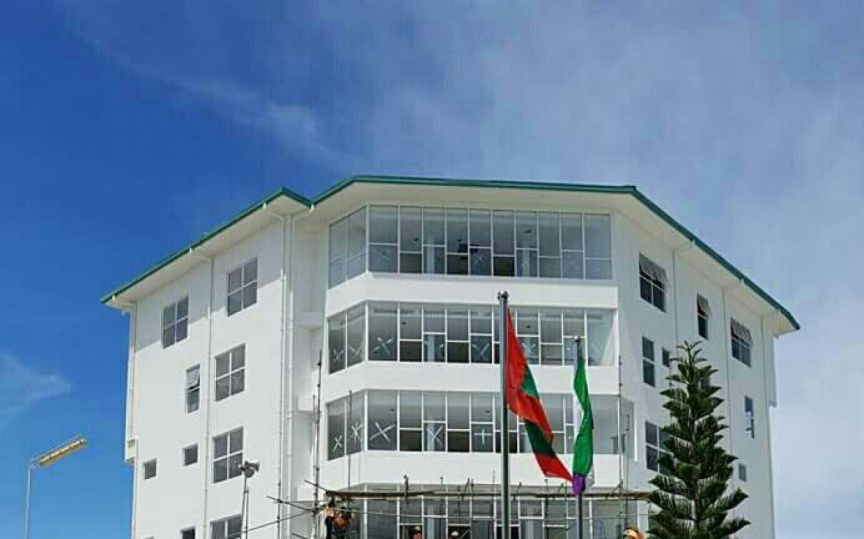 Maldives Police Service, on Saturday, confirmed the death of an elderly tourist in a diving excursion in Lh. Atoll

According to the police, the tourist, identified as a 69-year-old Australian male, was found motionless and floating in the water by the diving instructor, who carried his body on board the diving boat and attempted to conduct life saving techniques such as CPR and oxygen administration, before he was transported to the Lh. Atoll Hospital.

He was pronounced him dead upon arrival at the hospital.

The police were informed of the death at 9:30 am.