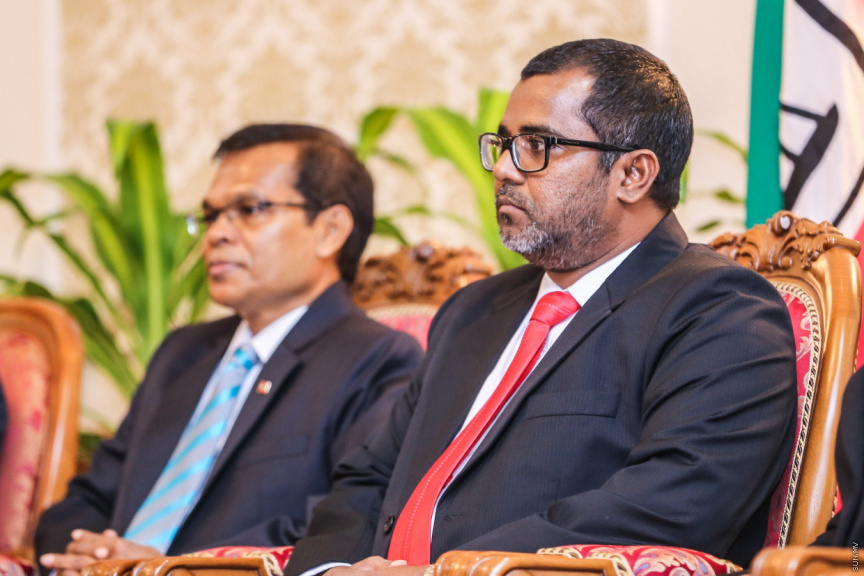 President Ibrahim Mohamed Solih requested the advice of the JSC for the nomination of judge Rauf to the top court of the Maldives on December 1, 2019.

JSC stated that the investigations had resulted in information that led to its decision to not recommend the judge on the Supreme Court.

The Commissioner has previously decided not to reappoint former Supreme Court Justice Ahmed Faiz Hussein to the court as well. The top court currently has two seats vacant out of the seven on the bench.