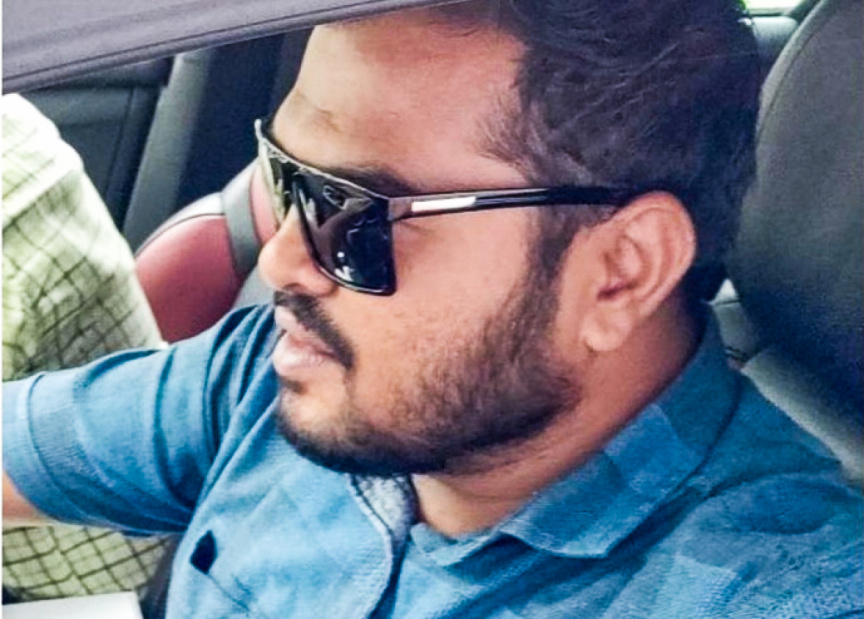 Ahmed Fa’thah, Aasthana, S. Feydhoo: The Civil Court, on January 15, 2020, found his 2016 dismissal from the MNDF to be unfair and ordered his reinstatement and monetary compensation.

The Civil Court has ordered Maldives National Defense Force (MNDF) to reinstate Ahmed Fa’thah, Aasthana, S. Feydhoo, a military officer who had served as former First Lady Laila Ali’s bodyguard, and who the court found had been unfairly dismissed by MNDF.

Fa’thah had served as bodyguard for Laila when her spouse, former Maldivian President and current Speaker of Parliament, Mohamed Nasheed had been in power.

He had been dismissed by MNDF in 2016 following his arrest on suspicion of conspiracy to overthrow then-President, Abdulla Yameen Abdul Gayoom.

Fa’thah sued the MNDF for wrongful dismissal, and asked for reinstatement to the military and for two years of salary and allowances as compensation.

The Civil Court decided in his favor this Wednesday.

Judge Ali Abdulla established that Fa’thah was liable to MVR 183,720 in salary and allowances for the one-year period from August 18, 2016, which MNDF has been ordered to settle within one month. The MNDF has also been ordered to reinstate Fa’thah to the position of corporal – which he had been serving as when he had been dismissed – within 15 days.

The ruling had come after the State agreed to reinstate Fa’thah and award him one year’s worth of salary and allowance as compensation during the court process.

Fa’thah, following his arrest in 2016, had been re-arrested in 2018 during the state of emergency declared in Maldives after the controversial Supreme Court order of February 1, along with a number of MNDF officers including Ahmed Shaneez and Simad Ahmed - members of the elite Special Protection Group (SPG). Both Shaneez and Simad had also been dismissed by MNDF, and later successfully sued the institution and were reinstated and awarded monetary compensation.