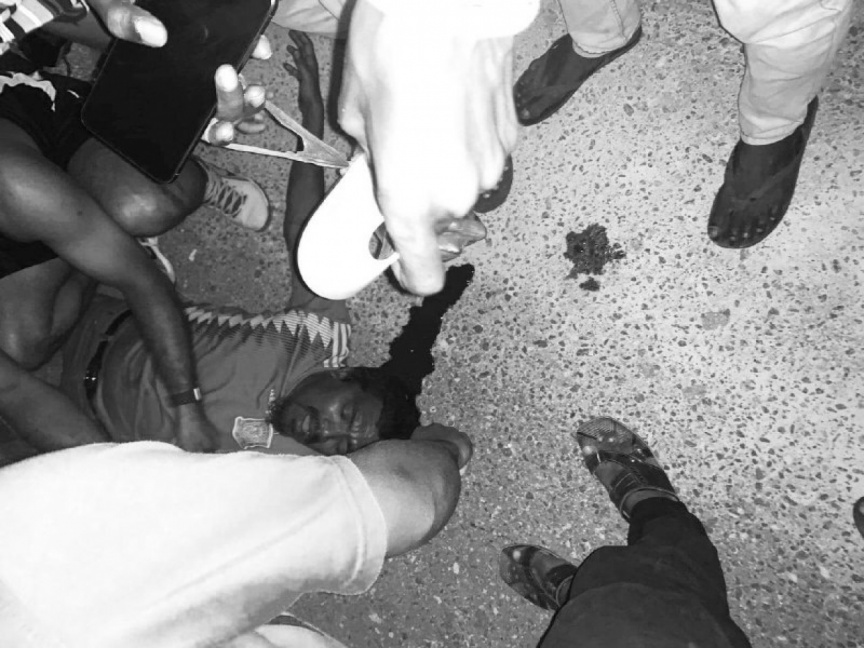 An accident that occurred in G.Dh. Thindhoo on December 26, 2019, left one person injured.

An accident that occurred last night in G.Dh. Thinadhoo has left one badly injured.

The accident which was reported to the Police around 19:18 was due to a collision between two motorcycles near Aboobakur School in Thinadhoo. One of the drivers suffered injuries to the head, while the other driver reportedly did not suffer any serious external injuries.

The two men were treated in Dr. Abdul Samad Memorial Hospital for their injuries.

Police also stated that the two men had their driver's licenses issued to them.