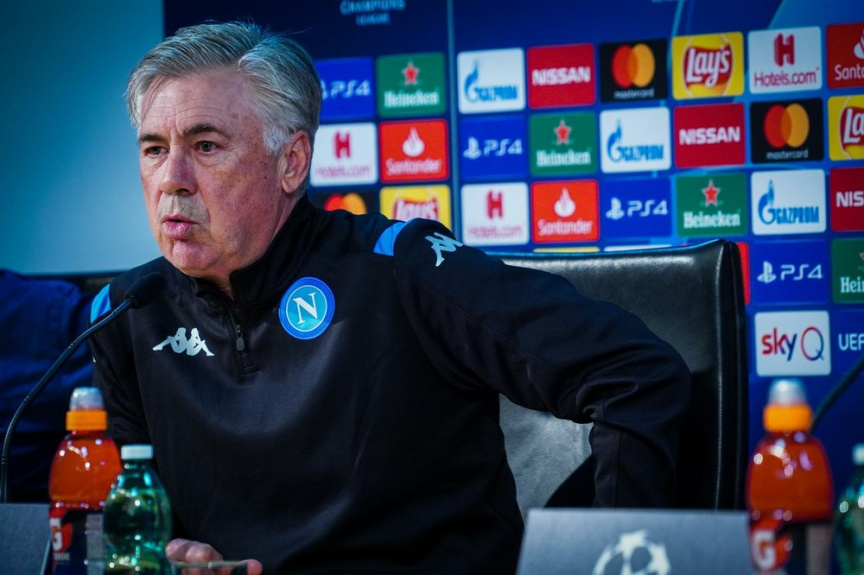 Napoli announced the news on Twitter on Tuesday, shortly after beating Genk 4-0 to end a nine-match winless run in all competitions and reach the last 16 of the Champions League.

Italian media had reported that Ancelotti was set to be fired regardless of the result, with former AC Milan coach Gennaro Gattuso touted as his replacement.

After the game, Ancelotti acknowledged that he didn’t know if he’d still be in charge for the team’s next game.

Ancelotti was in his second season at Napoli. The team finished runner-up last season, 11 points behind Juventus.

Napoli is seventh in Serie A, 17 points behind league leader Inter Milan.