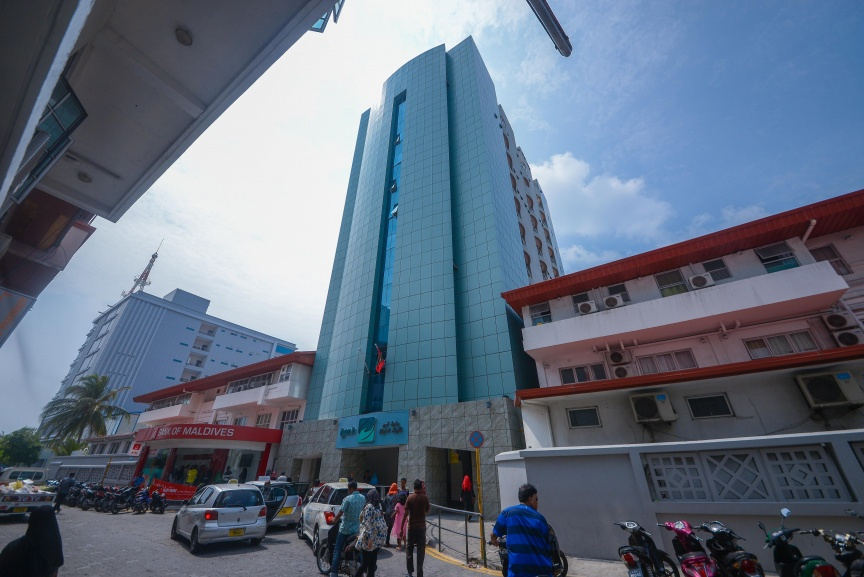 A local man has passed away after contracting influenza.

The man has been named as Mohamed Rafeeu (51 yrs) from Mariyaaz, M. Muli. He passed away while receiving treatment for influenza at IGMH last night.

A family member of Rafeeu spoke to “Sun” and said that Rafeeu had been ill for about a month and was tested positive for influenza and pneumonia.

“The hospital on the island first informed that it was dengue, so we came to Male’ and he had been receiving treatment from IGMH for two weeks. Powerful medications such as antibiotics did not help him so we tried to transport him abroad for medical care but we couldn’t since it was risky due to his low oxygen levels. He was very well right up until he fell ill, and he did not usually fall ill” said the family member.

Action to be taken against those responsible in Noomadi