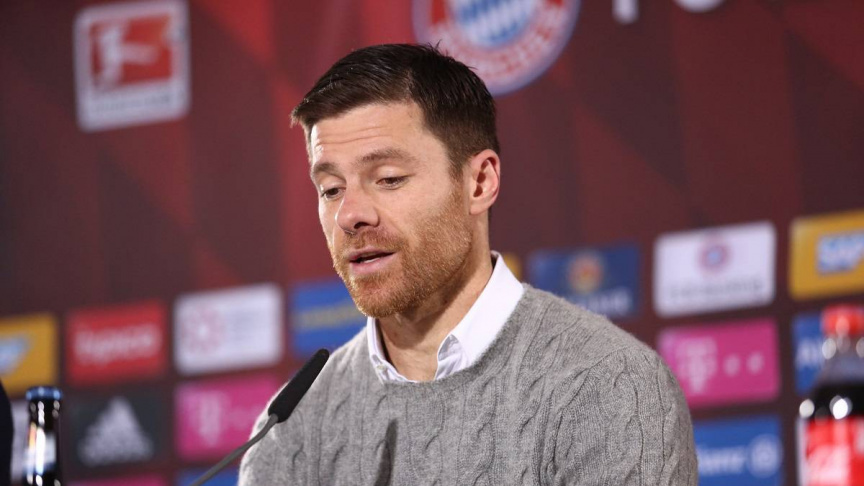 The former midfielder was facing a five-year prison sentence for defrauding tax authorities of about 2 million euros ($2.2 million) from 2010-12.

Prosecutors also wanted Alonso to pay a fine of 4 million euros ($4.4 million), in addition to the amount allegedly defrauded. The irregularities were related to Alonso’s income from image rights.

The retired Spain midfielder played for Madrid from 2009-14.

The case against Alonso had initially been dismissed but was reopened on request of prosecutors.

Hazard should be fit for ‘clásico’ despite injury