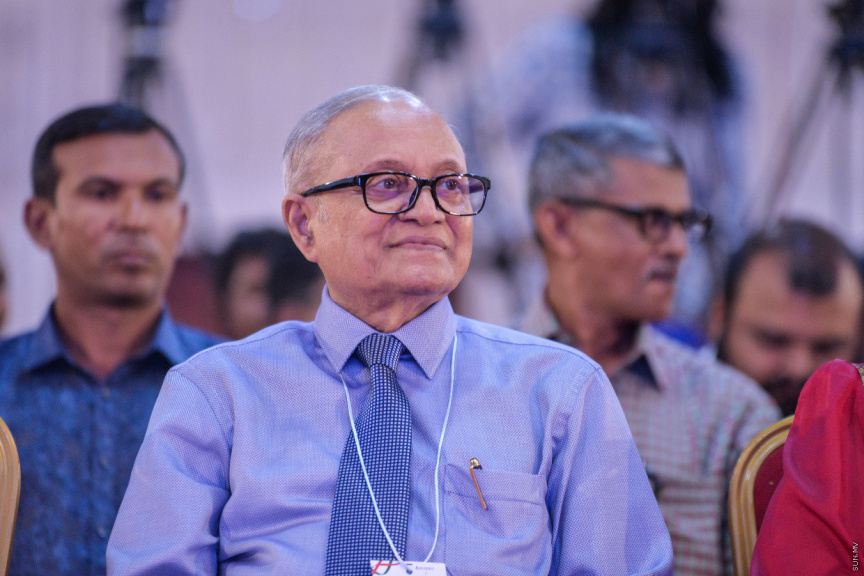 The Elections Commission decided to register MRM on November 20 and the official letter of registration was awarded to the party today. The meeting to register the party was held on November 7. Former President Maumoon was elected as the party leader while the official logo, color, general regulations were unveiled as well as the interim executive council.

President Maumoon who was the only contender to the leadership was elected in a referendum amongst the attendees in the meeting. The logo of the party consists of green and gold colors.

The Elections Commission first permitted Higher Education Minister Dr. Ibrahim Hassan to form the movement. However, the failure to collect the signatures required for the formation of the party by the required duration saw a second application to form the party submitted by Heritage Minister and daughter of President Maumoon, Yumna Maumoon.