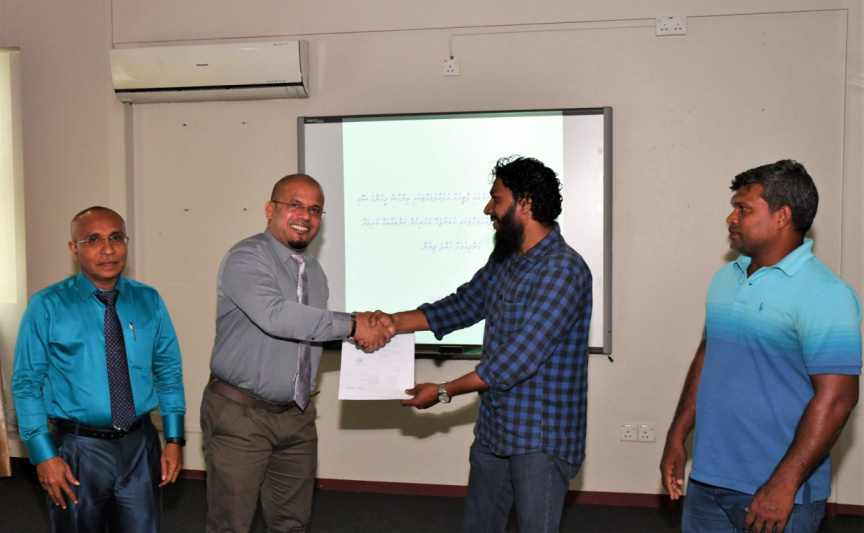 Elections Commission permitted the formation of the "Dhivehi Emmenge Party" on November 20, 2019. (Photo/EC)

The Elections Commission (EC) has permitted the formation of a new political party in the Maldives. The party is named as “Dhivehi Emmenge Party”, which loosely translated to All Maldivians Party.

Elections Commission stated that the party had fulfilled all the requirements when it issued the permit. The Commission also decided to register the Maumoon Reform Movement of the former President Maumoon Abdul Gayoom.

The number of political parties currently operating in the Maldives stands at nine.