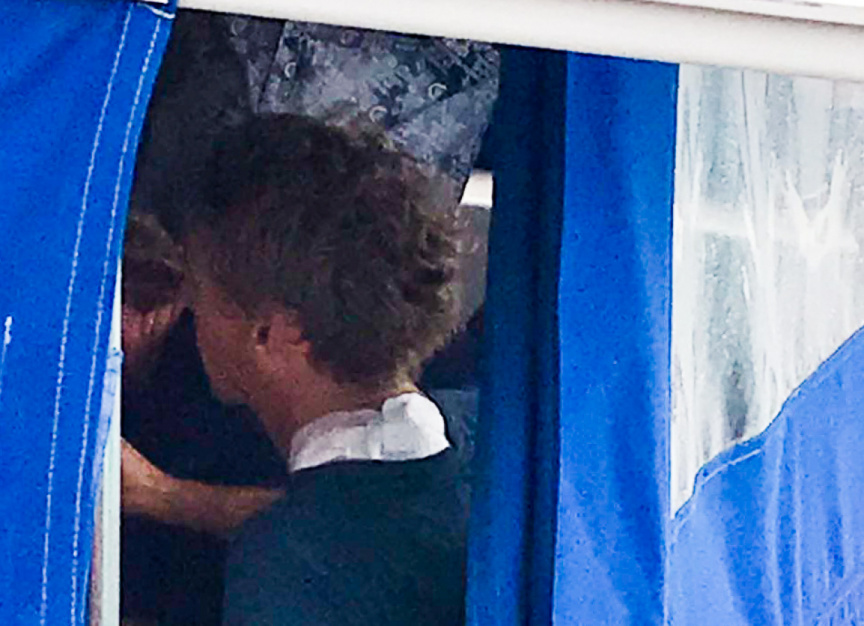 European tourist injured after getting scraped with a stray bullet fired in a military training exercise at K. Girifushi on November 6, 2019. (Sun Photo/Reader Contribution)

A stray bullet fired during a military training exercise in K. Girifushi has injured a tourist on board a safari off the coast of the island.

A local from K. Hinmafushi told Sun that the bullet had injured a European tourist.

According to MNDF, the bullet had ricocheted off another surface before grazing the back of the neck of the tourist.

He did not sustain any serious injury, and has been taken to the Tree Top Hospital in Hulhumale' for treatment.

The MNDF had issued prior warning it would be firing live bullets during the training exercise this Wednesday on the Government Gazette.