Facebook launches a news section - and will pay publishers 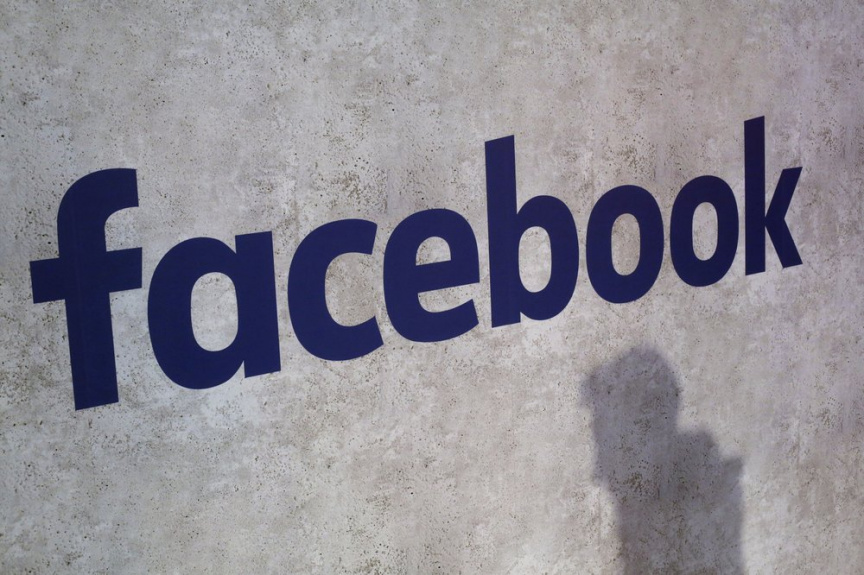 Over the course of its 15 year history, Facebook has variously ignored news organizations while eating their advertising revenue, courted them for video projects it subsequently abandoned, and then largely cut their stories out of its newsfeeds .

Now it plans to pay them for news headlines — reportedly millions of dollars in some cases.

Enter the “News Tab,” a new section in the Facebook mobile app that will display headlines — and nothing else — from the Wall Street Journal, the Washington Post, BuzzFeed News, Business Insider, NBC, USA Today and the Los Angeles Times, among others.

Breitbart, a conservative news outlet that has been accused of running racist stories, will also be part of the news tab, as will local stories from several of the largest U.S. cities. Headlines from smaller towns are on their way, Facebook says.

Tapping on those headlines will take you directly to publisher websites or apps, if you have any installed. Which is one thing publishers have been requesting from Facebook’s news efforts for years.

It’s potentially a big step for a platform that has long struggled with both stamping out misinformation and making nice with struggling purveyors of news. Though media watchers remain skeptical that Facebook is really committed to helping sustain the news industry.

Facebook declined to say who is getting paid and how much, saying only that it will be paying “a range of publishers for access to all of their content.” Just last year, CEO Mark Zuckerberg said he wasn’t sure it ”makes sense ” to pay news outlets for their material.

But now, as Zuckerberg told The Associated Press in an interview, “there’s an opportunity to set up new long term, stable financial relationships with publishers.”

News executives have long been unhappy about the extent to which digital giants like Facebook make use of their stories — mostly by displaying headlines and short summaries when users post news links. A bipartisan bill introduced in Congress this year would grant an antitrust exemption to news companies, letting them band together to negotiate payments from the big tech platforms.

“It’s a good direction that they’re willing for the first time to value and pay for news content,” said David Chavern, head of the News Media Alliance, a publisher trade group. “The trouble is that most publishers aren’t included.”

Zuckerberg said Facebook aims to set up partnerships with a “wide range” of publishers.

“We think that this is an opportunity to build something quite meaningful here,” he said. “We’re going to have journalists curating this, we are really focused on provenance and branding and where the stories come from.”

At an event Friday in New York, Zuckerberg was asked why Facebook isn’t paying all publishers in the news section. He replied that the initial focus was on building a broad set of content and figuring how to compensate publishers with paywalls. The next step will be to add local and international sources to the tab, he said.

In a statement, the Los Angeles Times said it expects the Facebook effort will help expand its readership and digital subscribers. The New York Times said it was a “welcome first step.”

Facebook killed its most recent effort to curate news, the ill-fated Trending topics, in 2018. Conservatives complained about political bias, leading Facebook to fire its human editors and automate the section until it began recycling false stories, after which the social giant shut it down entirely.

But what happens when the sprawling social network plays news editor? An approach that sends people news based on what they’ve liked before could over time elevate stories with greater “emotional resonance” over news that “allows public discourse to take place,” said Edward Wasserman, dean of the graduate journalism program at the University of California-Berkeley.

“It deepens my concern that they’ll be applying Facebook logic to news judgment,” he added.

The social network has come under criticism for its news judgment recently. In September, it removed a fact-check from Science Feedback that called out an anti-abortion activist’s video for claiming that abortion is never medically necessary. Republican senators had complained about the fact check.

Asked at the Friday event asked Zuckerberg why Breitbart was included in the news section, Zuckerberg replied that the company wants a “breadth of content.”

Facebook says a small team of “seasoned” journalists it employs will choose the headlines for the “Today’s Story” section of the tab, designed to “catch you up” on the day’s news. The rest of the news section will be populated with stories algorithmically based on users’ interests.

That sounds similar to the approach taken by Apple News , a free iPhone app. But Apple’s effort to contract with news organizations has been slow to take off. Apple News Plus, a $10-a-month paid version, remains primarily a hub for magazines; other news publishers have largely sat it out.

Apple’s service reportedly offered publishers only half the revenue it pulled in from subscriptions, divided according to how popular publishers were with readers.

Zuckerberg said Friday that he hopes to have 20 to 30 million people in the U.S. using the news section over a few years.

FB to label all rule-breaking posts - even Trump’s