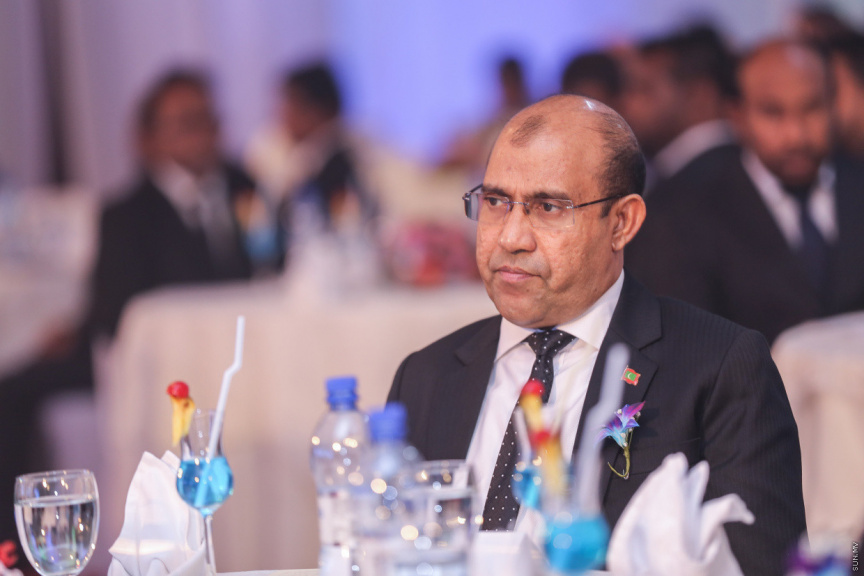 According to JSC, the decision was made at Justice Adam Mohamed’s request.

The open inquiry is scheduled to be held at the sixth floor of Post Building, at 2 pm on Sunday, October 27.

JSC has instructed members of the general public who wish sit in during the inquiry to present themselves to the Post Building at 1:45 pm by the latest, and to come carrying their national identity card.

JSC had previously placed Justice Adam Mohamed under inquiry over an ethical misconduct allegation filed against him, at the conclusion of which he was issued a disciplinary warning.

He is under inquiry for the second time over his refusal to accept the disciplinary warning.