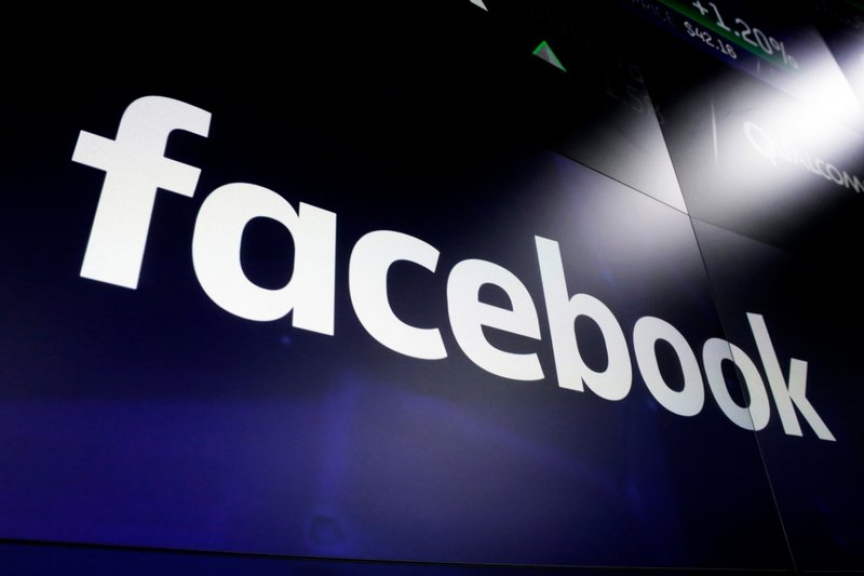 FILE - This March 29, 2018, file photo shows the Facebook logo on screens at the Nasdaq MarketSite, in New York's Times Square. Facebook is officially moving forward with its digital currency project Libra, despite several high-profile defections from the project and intense criticism from U.S. regulators and politicians. The Libra Association, the nonprofit that will govern the currency, officially signed on 21 charter members on Monday, Oct. 14, 2019, at the organization's inaugural meeting in Geneva. (AP Photo/Richard Drew, File)

The Libra Association, the nonprofit that will govern the currency, officially signed on 21 charter members on Monday at the organization’s inaugural meeting in Geneva. Originally the Libra Association had 27 potential members, but several companies dropped out in recent days, including Visa, Mastercard and PayPal.

Most of the remaining members of the Libra Association consist of venture capital firms, who often have an eye on emerging technologies and align with Facebook’s interests, as well as nonprofits. But some larger companies who are now members of the association include Uber, Lyft, Spotify and European telecommunications company Vodafone. The association said in a statement that an unnamed additional 180 entities have expressed interest and have met the initial requirements to join.

Facebook has faced criticism since the summer when it unveiled plans to create a separate, private currency system to allow users to make cross-border payments more easily. Politicians have said they believe Facebook’s struggles with protecting users’ privacy would spill over into Libra, despite it being a separate organization.

The Menlo Park, California-based company tried to answer those criticisms by creating Libra as a legally separate entity through the Libra Association, and by not owning Libra itself. But Facebook is still involved, even at an arm’s length. The association elected David Marcus, a Facebook executive and co-creator of Libra, as one of the association’s five directors. Katie Haun with Andreessen Horowitz, one of the VC firms that invested in Facebook before it went public, was elected to the board as well.

Facebook CEO Mark Zuckerberg is scheduled to appear in front of the House Financial Services Committee later this month to discuss Libra. That committee is chaired by Rep. Maxine Waters, D-Calif., who has been an ardent critic of Libra from its onset.

Facebook and the Libra Association have said they would not start trading or accepting deposits for Libra until they satisfy U.S. regulators concerns. Dante Disparte, Libra’s head of policy and communications, said that the association is now in active talks with regulators to get approval. Facebook has also hired several Washington lobbyists to help alieve regulator and political concerns over Libra.

The other three directors elected to the association’s board were Matthew Davie of Kiva Microfunds, Patrick Ellis with PayU and Wences Casares of Xapo Holdings Ltd.