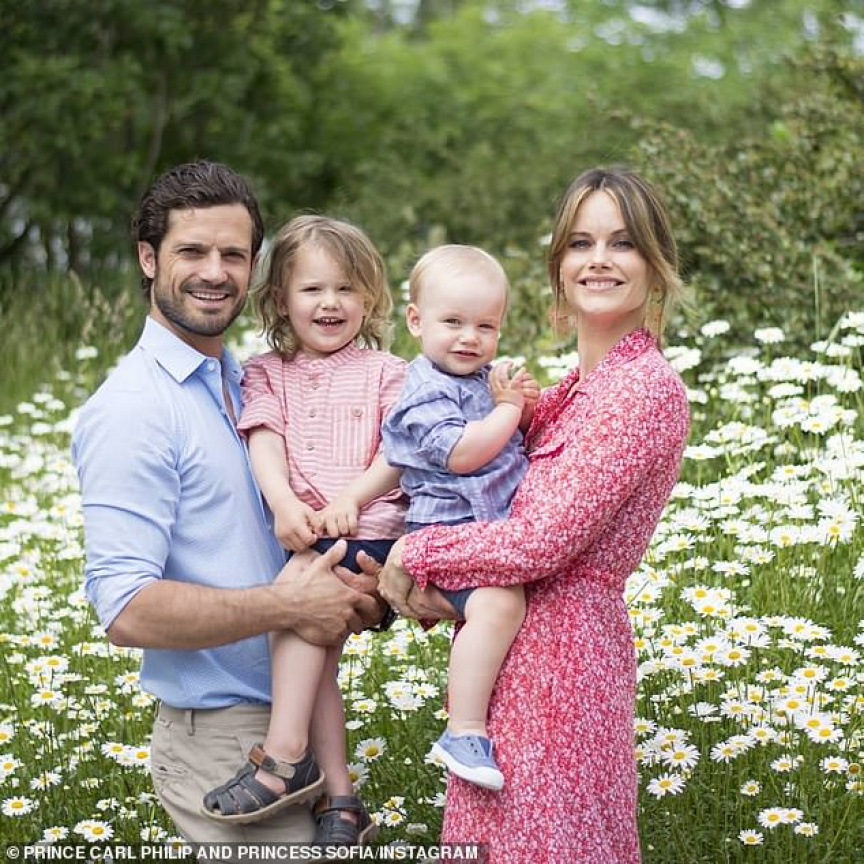 STOCKHOLM (AP) — The Swedish royal palace says five grandchildren of Sweden’s King Carl XVI Gustaf will no longer perform official duties and will not be part of the royal household.

The palace says the step covers the children of the monarch’s son Prince Carl Philip and his daughter Princess Madeleine.

Fredrik Wersall, the royal court’s top official, said Monday that the children will retain their titles of duke and duchess, which were bestowed by the king.

Crown Princess Victoria, the king’s oldest child and heir to the throne, her husband Prince Daniel and their two children are not affected by the changes.

The royal family is hugely popular in Sweden. The monarchy enjoys widespread support despite the egalitarianism that otherwise characterizes society in the Nordic country.

Yes or No? Vital vote on Brexit plan set for Saturday