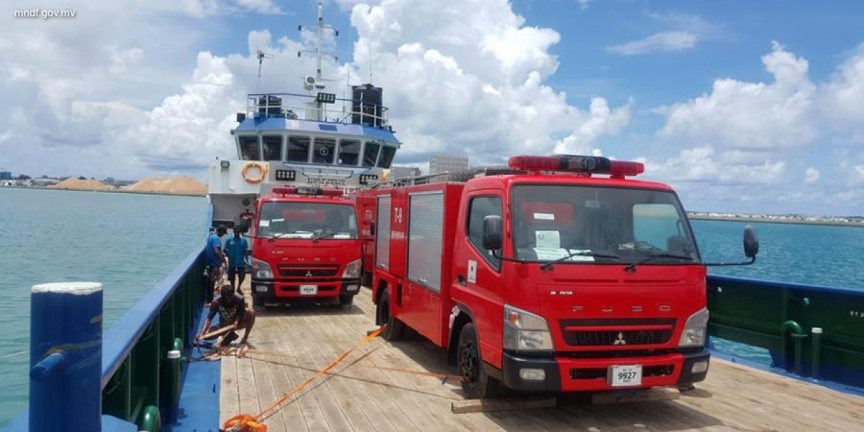 The islands that received the vehicles are:

The vehicles sent to these islands were donated by the Japanese government around December of last year.