Maldivian fishermen held off the coast of Minicoy 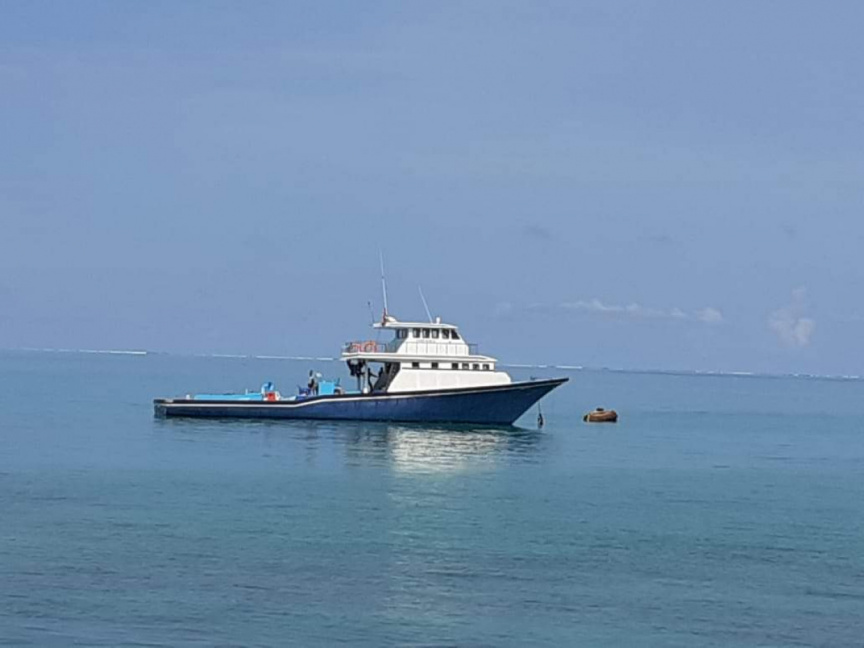 The Indian Coastguard has intercepted a Maldivian fishing boat which wandered into the Indian territorial waters – from three miles off the coast of Minicoy.

The fishing boat Anbaree is registered to Sh. Komandoo and was travelling which approximately 10 fishermen.

Sun has been informed the boat was intercepted by the Indian Coastguard in the early hours of this Saturday. The boat is currently docked at the lagoon of Minicoy as Indian authorities investigate the case.

MNDF declined to comment on the case citing that information on such cases is released by the Foreign Ministry as per standard protocol.

Meanwhile, the Foreign Ministry, when asked for a comment, declined to provide any confirmation on whether the boat is being held by Indian Coastguard, but said that that the reports were “being looked into”.