Migrant worker killed in a construction accident in N.Atoll 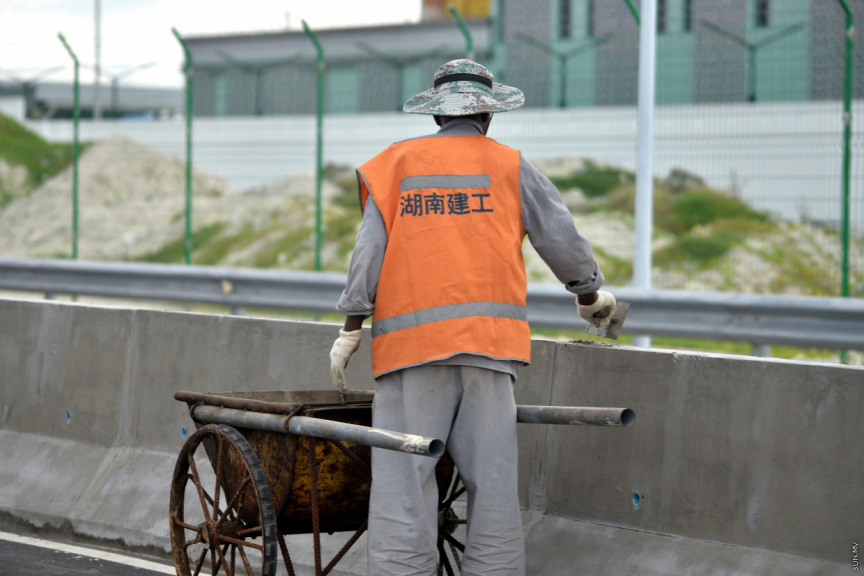 A migrant worker has died from the injuries suffered after an accident involving a rock crushing machine on the island of Dhigurah in N. Atoll.

The migrant worker (25 years) was taken to N. Manadhoo hospital due to the accident around 6:20 in the evening of yesterday, according to Police.

The police investigation has so far led to the conclusion that the man was crushed after being dragged under the belt of the rock crushing machine. Police stated that the man was dead when he was taken to the hospital and are currently investigating the matter.