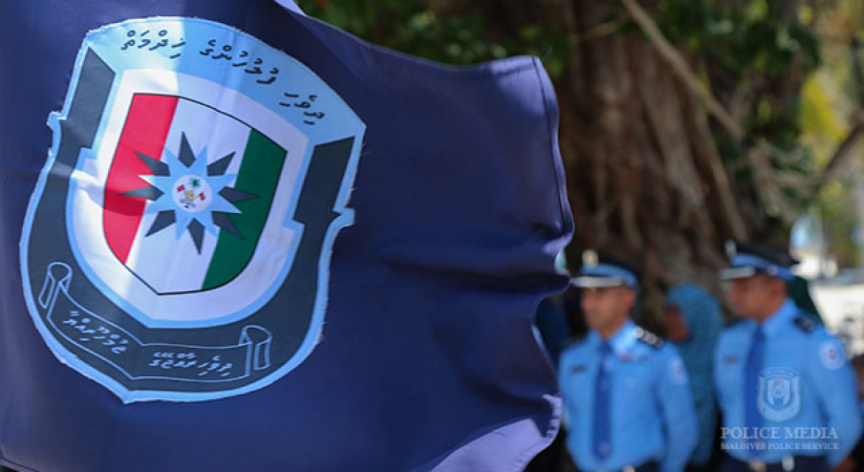 Thet two police intelligence officers involved in Rilwan's case have still not been dismissed Police have stated, amidst rumors that they were dismissed.

The two officers Corporal Mohamed Jinah (S.N 4493) and Ibrahim Riffath (S.N 3246) have been accused of serious crimes in the report in the case of murdered journalist Ahmed Rilwan by the Commission on Death and Disappearances. The report stated that they had been intercepting Rilwan's phone since April 2014 after citing a threat to national security.

The two officers had also tried to create Rilwan's passport to show that he had been killed while fighting in Syria. The two officers have been sidelined from duty since the report was published. There is also an ongoing administrative investigation into the two officers.

Police spokeswomen Izmia Zahir stated to "Sun" that reports of the two officers being dismissed from the force are not true. She stated that the case was being investigated by the Disciplinary Board of Police.

A massive operation was carried out by Police last week regarding the report by the Commission. The operation saw police search locations in Addu City and Male' City and even conduct an operation at sea. No one was arrested during the operation.