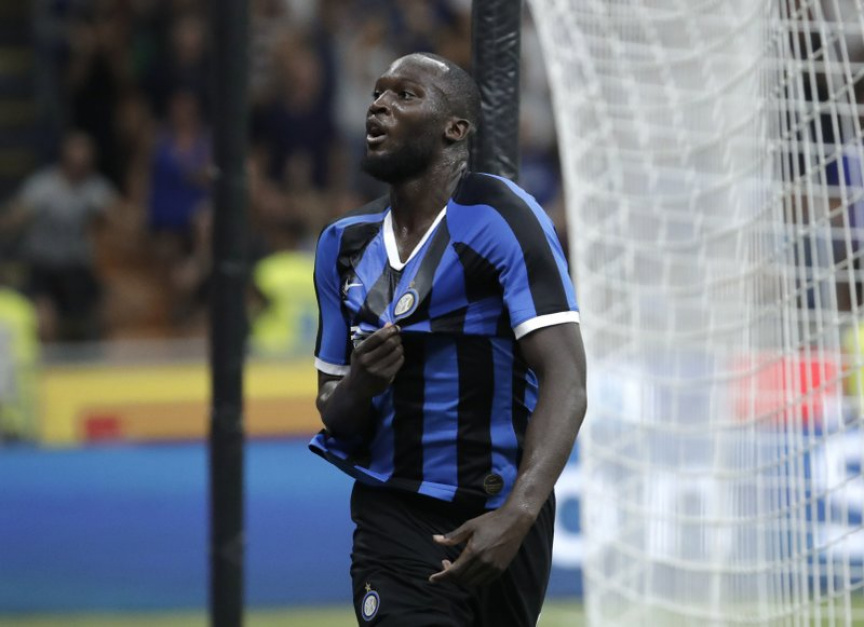 GENEVA (AP) — Inter Milan chairman Steven Zhang says the principle of non-discrimination is “embedded in the DNA” of the club, after a widely criticized response from ultras fans to striker Romelu Lukaku being racially abused at a game.

Lukaku, who is black, was targeted with monkey chants by Cagliari fans this month after the Belgium forward scored a penalty kick.

A group of Inter fans later suggested such apparent abuse is not racist in Italy, and was a tactic they also used to unsettle opposing players.

Inter’s Chinese chairman says the club’s inclusive history makes him believe that “a lot of fans, when they did it, the intention was not bad.”

Zhang says soccer is “not for violence, it’s not for racism” and can be a force to educate people around the world.

The 28-year-old official spoke with reporters at a European Club Association meeting after he was elected to the 246-member group’s executive board.