Party drugs destined from the Maldives to Sri Lanka seized 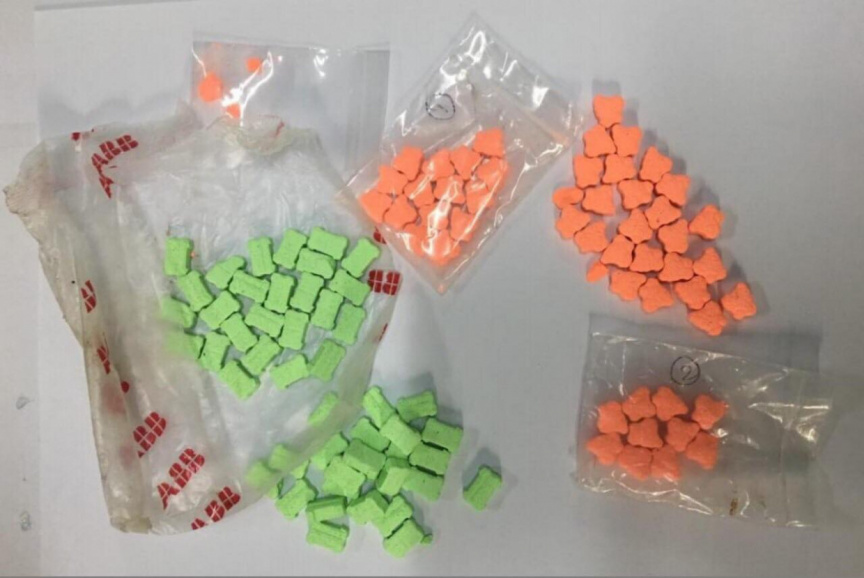 Maldives Customs has seized a package containing party drugs that was intended to be sent to Sri Lanka Lanka.

This is the first such case of drugs being trafficked from the Maldives to another country in recent years. A statement by Customs read that a parcel destined to Sri Lanka by was checked by its officials yesterday who discovered 99 pills weighing 38.16 grams. The discovered drugs have a street value of around MVR 79,200, according to customs.

Customs did not disclose details of who the parcel belonged to or whether anyone has been arrested regarding the seizure. Initial testing of the drugs revealed that the seized drugs were the type of drugs commonly known as Ecstacy.

The drugs have now been handed over to police who are investigating the matter further. Customs has seized around 23.686 kilos of drugs so far this year.