Trump says he had the right to tweet Iran satellite photo 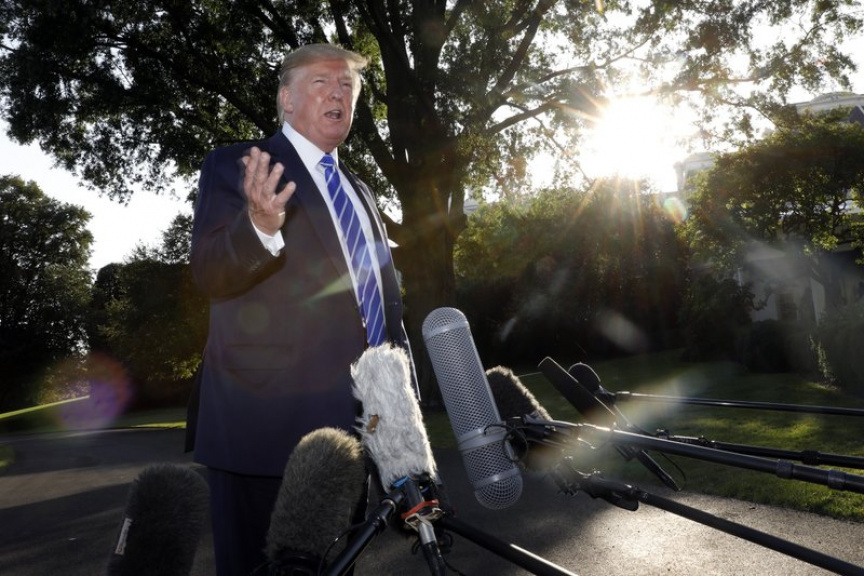 WASHINGTON (AP) — President Donald Trump says he had “the absolute right” to tweet a photo of an apparent explosion at an Iranian space center.

Trump was asked Friday if he had released classified information by posting the photo on Twitter.

He says, “We had a photo and I released it, which I have the absolute right to do.”

Asked where he got the photo, he told reporters, “You’ll have to figure that one out yourself.”

Other satellite images released Thursday appeared to show the smoldering remains of a rocket at the Imam Khomeini Space Center that was to conduct a U.S.-criticized satellite launch.

Trump says Iran was “going to set off a big missile and it didn’t work out too well. Had nothing to do with us.”

First coronavirus case diagnosed in the US