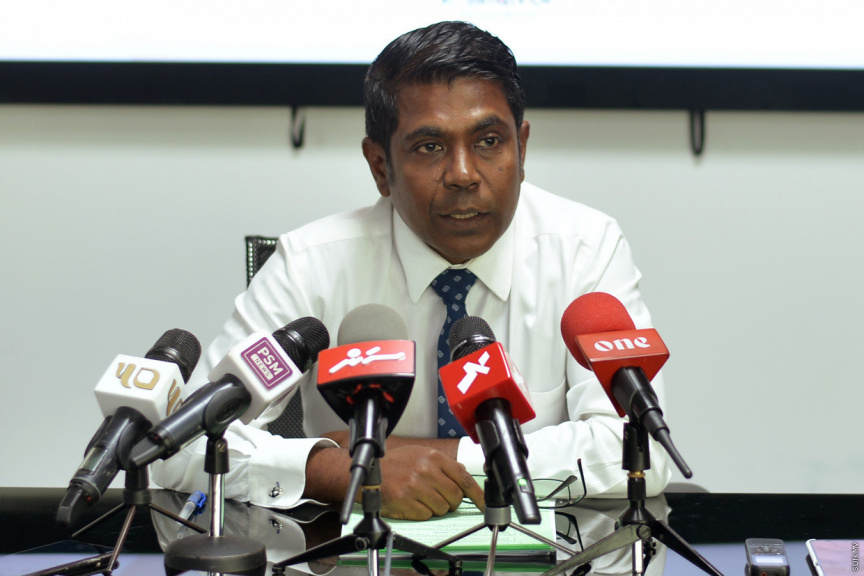 Maldives Marketing and Public Relations Company (MMPRC) has revealed plans to promote cultural, sports and MICE tourism of the Maldives in next year’s plans to market the country.

The Managing Director of MMPRC Thayyib Mohamed stated in a news conference today that the focus will be on these areas and that if this is done without a proper plan, the results may not be advantageous to the country.

“It would be better if we collaborate with the relevant ministries and people involved, to form a specific strategy to do this for next year,” said Thayyib.

Thayyib stated that there were plans to work with an expert on destination marketing and that work was already underway with a local consultant.

“We are predicting good results,”

We are talking about marketing three segments because we want to market the country with more than just the sun, sand and sea,” said Thayyib.

Thayyib also described the recently opened convention center in A.A Ukulhas was a start for an affordable MICE plan.