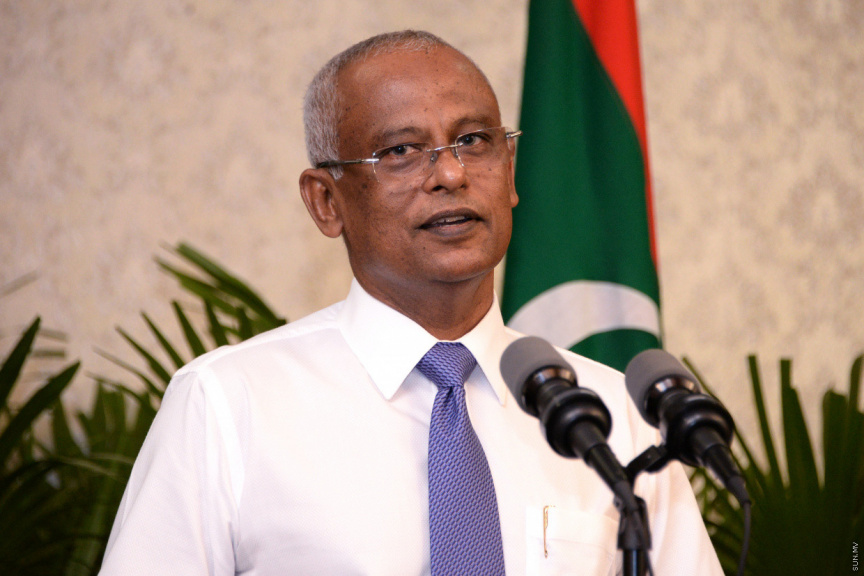 The President’s Office says it has postponed the delivery of the ‘baby box’ pledge to 2020.

The gift of a baby box – made up of essential items for a newborn baby and an information booklet – to every child born in Maldives was one of President Ibrahim Mohamed Solih’s first 90-day pledges.

However, the pledge was never delivered.

President’s spokesperson, Ibrahim Hood reported to Sun this Tuesday that the government has decided to allocate funding for the baby box project in the State budget for 2020.

When questioned why it wasn’t launched within the President’s first 90 days in office as promised, Hood responded that “it has been postponed to the coming year”.