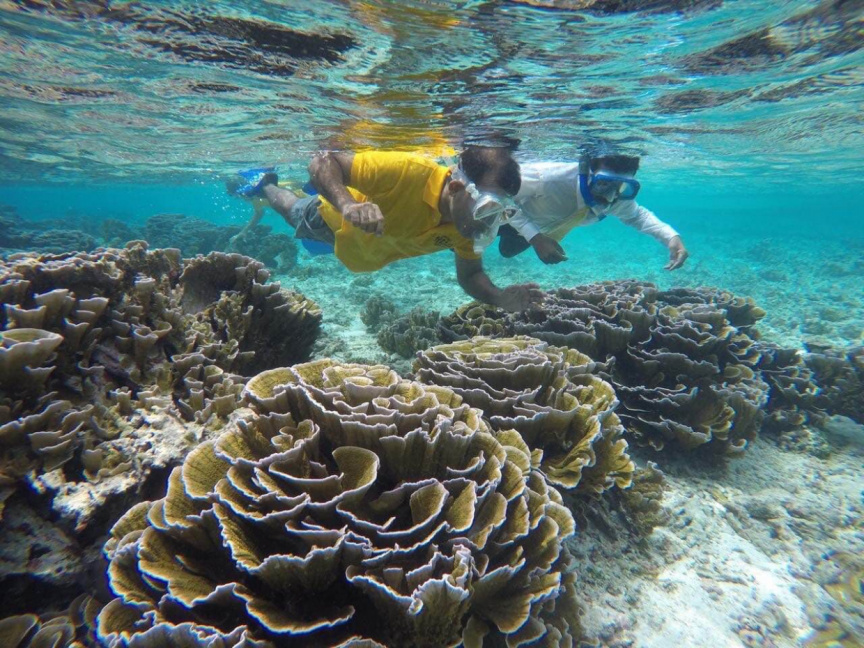 Former president and current speaker of the parliament Mohamed Nasheed has founded and registered an organization to conduct work to protect the environment named "Maldives Coral Institute".

The organization was registered at the Youth Ministry today and will be based on Former president Nsaheed's residence in G. Canaryge. In addition to Nasheed, the organization will be headed up by Mariyam Raahil Naseem from G. Aanooraanee.