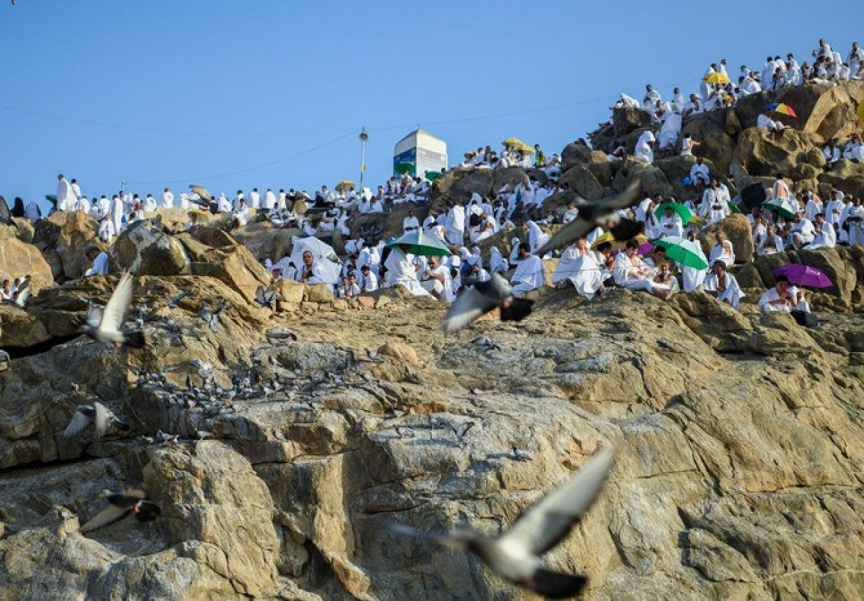 All the Maldivians pilgrims that took part in this year's holy pilgrimage of Hajj is well and in Arafat, Planning and Infrastructure Minister Mohamed Aslam who joined the Amir Al-Hajj for this year.

The pilgrimage of Hajj is one of the five most holy pillars of Islam. Speaking to PSM from the land of Arafat, Minister Aslam stated that he had met all the Maldivian pilgrims and none of them had any serious health issues.

"Since this is the most important day of the holy pilgrimage of Hajj, it is a fact to rejoice that everyone is well," said Minister Aslam.

Minister Aslam also informed that a case of a missing Maldivian pilgrim was noticed last night in Mina, and fortunately the person was later located in Arafat. He also stated that the weather and temperature were good as well.

The pilgrims will spend the day in the land of Arafat and tonight in Muzdalifah.

ACC: No corruption in issuance of Hajj quotas