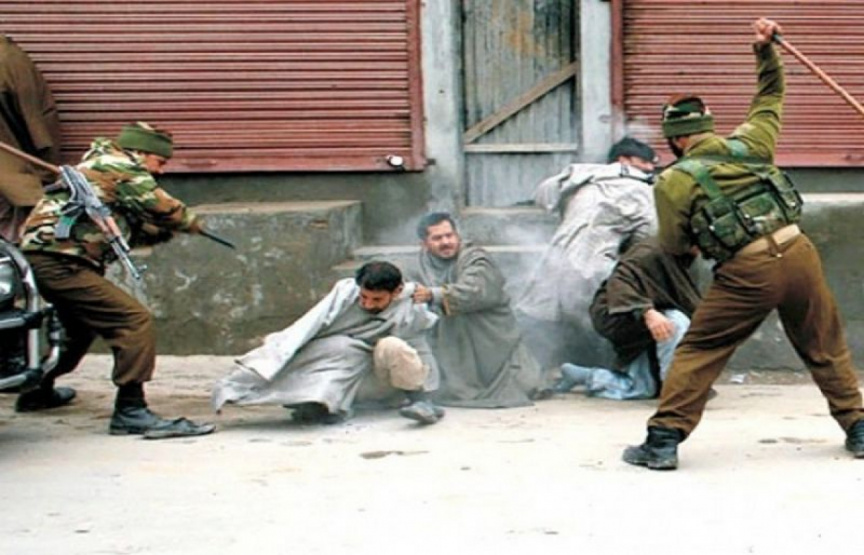 The Maldives has defended India's decision to strip statehood from Jammu and Kashmir and split the region into two union territories after revoking its special rights under India’s Constitution.

The region remains locked down, a day after India announced the move that would split the region into Jammu and Kashmir and the separate territory of Ladakh.

Article 370 of the Indian constitution allowed the Indian state of Jammu and Kashmir an amount of autonomy ranging from its constitution, a separate flag, and the freedom to make laws. These autonomous powers were limited to decisions regarding foreign affairs, defense, and communications which were controlled by the central government.

Maldivian Foreign Ministry has defended India's decision with a statement saying that the matter was part of Indian internal affairs and that that it is the right of every sovereign nation to amend its laws as required.

This is an unprecedented move by the Maldives which has previously remained neutral in the Jammu and Kashmir issue. The United Nations has called on India to take a vote or referendum in the area that has not been heeded by India so far.

Kashmiri Muslim leaders believe that this move by India is to change the demographic character of the Muslim-majority region.

The region of Kashmir is claimed by both India and Pakistan, however,  each country controls only a part of it.