3 suspects, including a minor, arrested from Male’ with narcotics 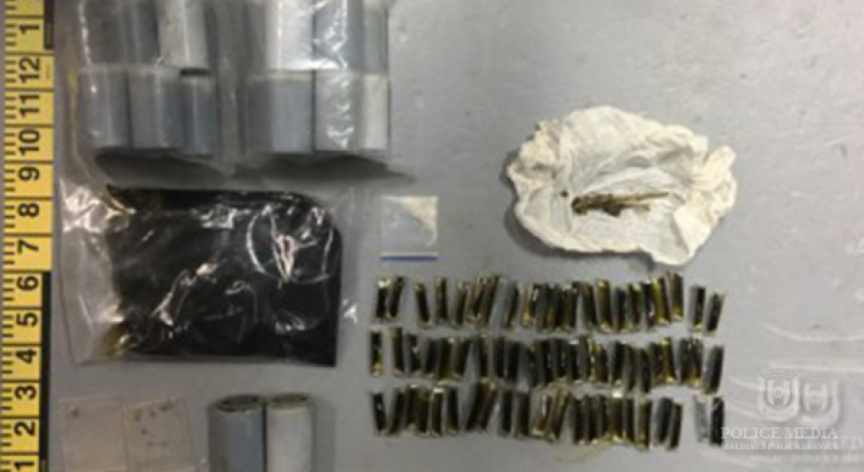 Three suspects have been arrested by the Drug Enforcement Department in a raid on a private residence in the Henveyru district of Male’ City on Tuesday, July 16.

All the suspects are of Maldivian nationality.

The DED seized 1 kilo and 146 grams of what is believed to be narcotic substances in the raid.

The police report the raid was carrying out based on intel of a drug trafficking operation at the residence.