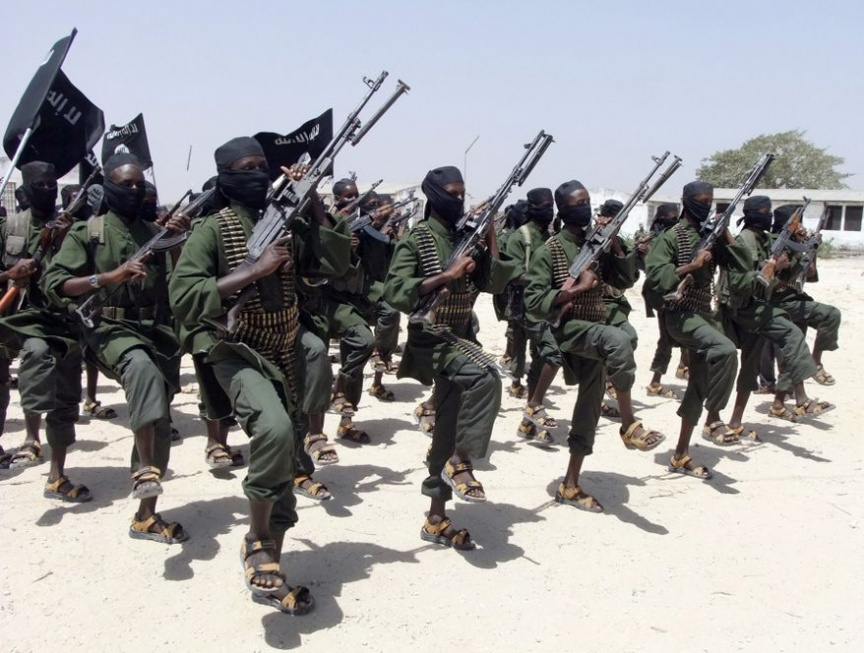 MOGADISHU, Somalia (AP) — At least 10 people, including two journalists, were killed in an extremist attack Friday on a hotel in the port city of Kismayo, a Somali official said.

Abdi Ahmed, a local district official, told The Associated Press the death toll may rise as fighting continued inside the Asasey Hotel between the extremist gunmen and security forces. He said gunfire is continuing inside the hotel.

He said most of the victims were patrons of the hotel, which is often frequented by lawmakers and local officials. He said the victims include two journalists.

The attack started with a suicide car bomb blast and then gunmen stormed into the hotel.

“I’m absolutely devastated by the news of the death of our dear sister Hodan Nalayeh and her husband in a terrorist attack in Somalia today. What a loss to us. Her beautiful spirit shined through her work and the way she treated people,” Omar Suleiman, a Texas-based imam who knew the victim, wrote on social media.

Nalayeh was born in Somalia in 1976, but spent most of her life in Canada, first in Alberta and then in Toronto. She founded Integration TV, an international web-based video production company aimed at Somali viewers around the world. She was the first Somali woman media owner in the world.

Somalia car bombs death toll up to 120, some missing

More than 60 killed in attack at Nigerian funeral