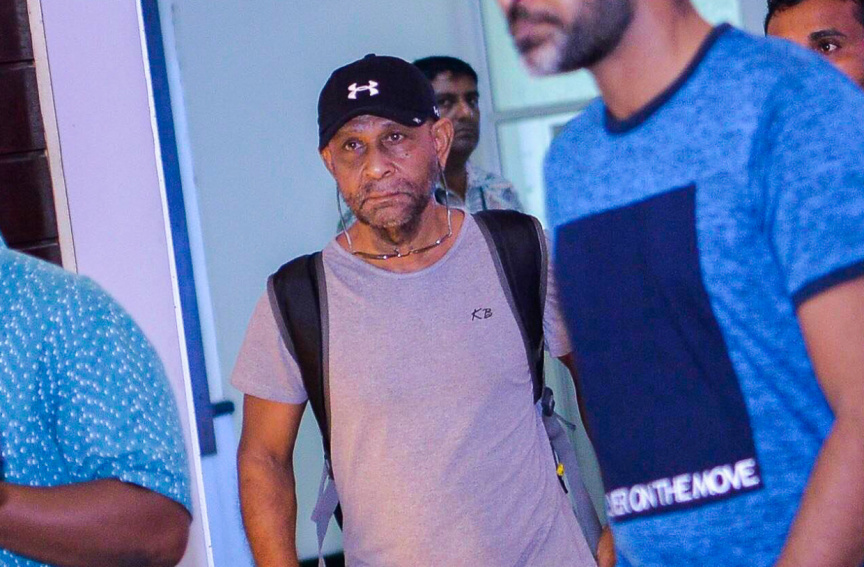 Abdulla Luthfee – the mastermind behind the terror plot of November 3, 1988 – has been extradited to Maldives from Sri Lanka - where he had been living in hiding for nearly a decade.

Luthfee was brought to Maldives under police escort on Emirates flight EK-653 at approximately 9:30 pm this Tuesday.