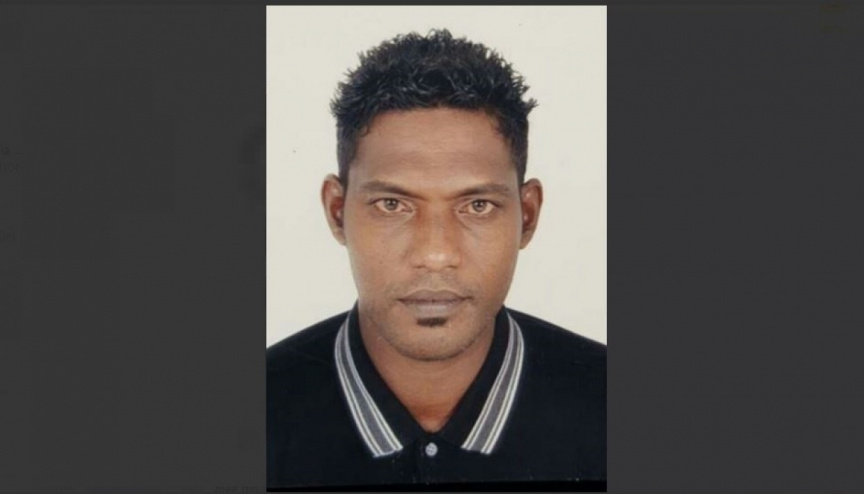 Commission on Disappearances and Deaths has dispatched an investigative team to Fuvahmulah City to investigate a 2017 missing persons’ case.

Mohamed Shafeeu was last seen from the Dhoondigam district of Fuvahmulah City at 9:30 pm on July 14, 2017 when he left for his mother’s residence after dinner at his in-laws.

A member of the general public took to Twitter last Monday to appeal to the Commission on Disappearances and Deaths to press the Maldives Police Service to re-open an investigation into the case.

In response to the appeal, the commission said it has dispatched an investigative team to Fuvahmulah City to probe the case.

The commission also re-affirmed its commitment to getting to the bottom of the cold case.

The Maldives National Defense Force (MNDF), at the request of Shafeeu’s family, launched a search operation to find him on the night of his disappearance itself. The MNDF searched Dhoondigam district as well as the nearby waters, but no trace of him was ever found.

He was last seen wearing a black t-shirt and blue jeans.

7 involved in beating up suspect suspended, under probe