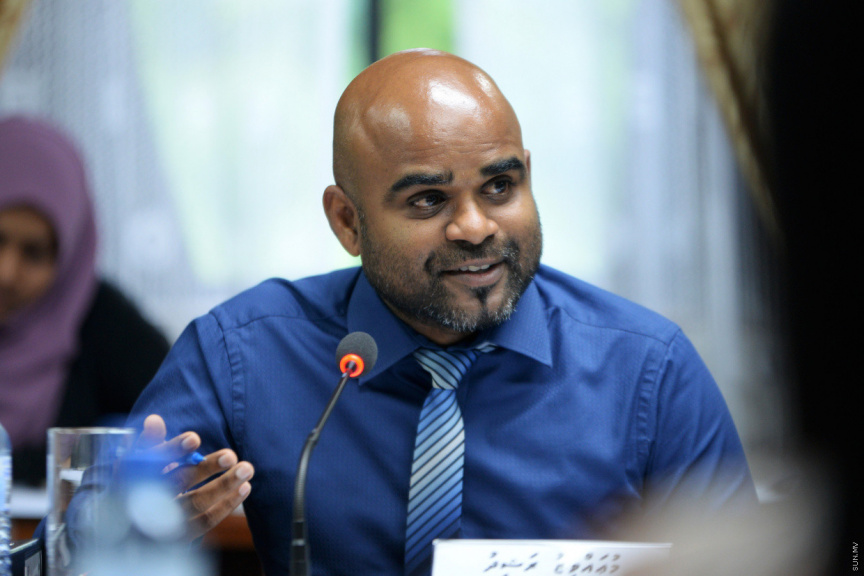 Muawiz Rasheed has been elected to the recently vacated position of President of Anti-Corruption Commission (ACC).

Muawiz Rasheed, who had been serving as Vice President of ACC, was elected to the top position this Thursday.

The top post at ACC was recently vacated following the voluntary resignation of former President of ACC, Hassan Luthfee, in face of an impending impeachment vote against him at the Parliament.

ACC spokesperson Hassan Manik reports Muawiz was elected with the unanimous consensus of all commission members who attended the meeting this Thursday.

Muawiz is currently serving his second term at the ACC.

The commission is scheduled to elect a Vice President on Sunday, July 7.

The current term of the ACC will come to an end on September 9.