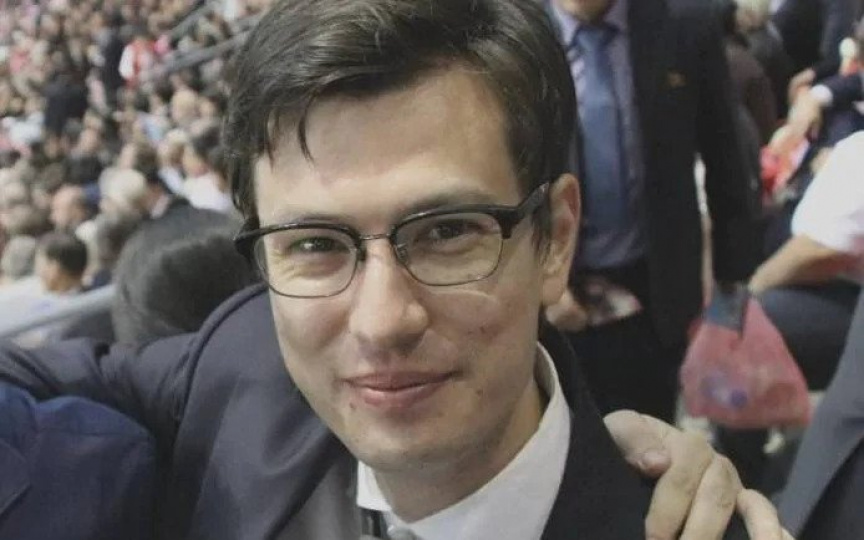 CANBERRA, Australia (AP) — The Australian government said Thursday it was “urgently seeking clarification” on reports that an Australian had been detained in North Korea, which the attorney-general described as a “matter of the utmost seriousness.”

The family of Alek Sigley said they had no confirmation that the 29-year-old Pyongyang university student had been detained. But the family’s statement said Sigley had not been in digital contact with family and friends since Tuesday morning which was unusual for him.

Attorney-General Christian Porter, who is based in Sigley’s hometown of Perth, told Perth Radio 6PR: “It is a very unusual set of circumstances.”

“This particular jurisdiction, most Australians’ common sense would tell them, makes this a matter of the utmost seriousness,” Porter said.

The Department of Foreign Affairs and Trade said it was providing consular assistance to the family of an Australian man who has been reported as being detained in North Korea, but did not confirm his identity.

“The department is urgently seeking clarification. Owing to our privacy obligations, we will not provide further comment,” a department statement said.

Sigley said on social media that he was studying Korean literature at Kim Il Sung University and ran guided tours through a travel company he founded, Tongil Tours.

He told Australian Broadcasting Corp. two years ago that he wanted to break down negative stereotypes about the country.

“If we thought it was unsafe, we would stop doing these tours,” Sigley said. “We wouldn’t be able to bear the moral and legal responsibility of bringing people to North Korea if it was dangerous.”

South Korean television station Channel A cited an unidentified source in reporting the arrest but the source told the network it wasn’t immediately clear why Sigley had been detained.

Australia does not have an embassy in North Korea, but consular assistance can be provided to Australians by the Swedish Embassy on a limited basis.

In March this year, Sigley wrote for Guardian Australia about living in North Korea, saying that as a long-term foreign resident on a student visa he had “nearly unprecedented access to Pyongyang.”

“I’m free to wander around the city, without anyone accompanying me,” he wrote. “Interaction with locals can be limited at times, but I can shop and dine almost anywhere I want.”

Trump says he could meet North Korea’s Kim at DMZ