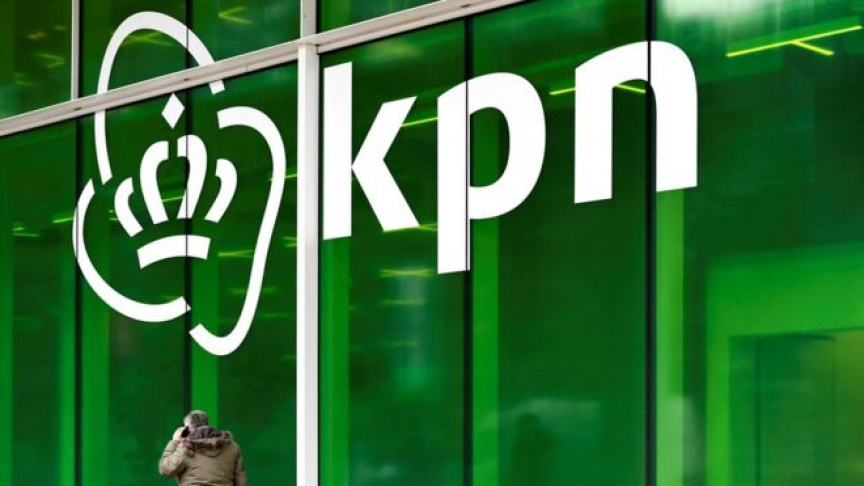 The disruption originated from the network of national carrier Royal KPN. (File Photo/Reuters)

THE HAGUE, Netherlands (AP) — A major telephone outage took down the Dutch emergency number for more than three hours Monday, forcing police and other first responders to scramble to set up alternatives.

KPN tweeted at around 7:40 p.m. (1740 GMT) that the outage had been repaired, the 112 alarm number was working again and mobile and fixed phone services were restored.

The outage began around 4 p.m. (1400 GMT) forcing emergency services to quickly establish new contact numbers that were publicized on social media and via push alerts to many mobile phones.

Police also sent officers onto the streets so that people could approach them for emergency help and advised people suffering medical problems to go to the nearest hospital.

"We're appealing to everybody who wants to report an emergency and needs help to ... go onto the street. Police officers with walkie-talkies are taking to the streets as much as possible so they can be spoken to," police spokeswoman Suzanne van de Graaf told national broadcaster NOS.

Justice and Security Minister Ferd Grapperhaus said in a tweet that he was "in direct contact with KPN" about the outage.

The cause of the outage was not immediately clear.