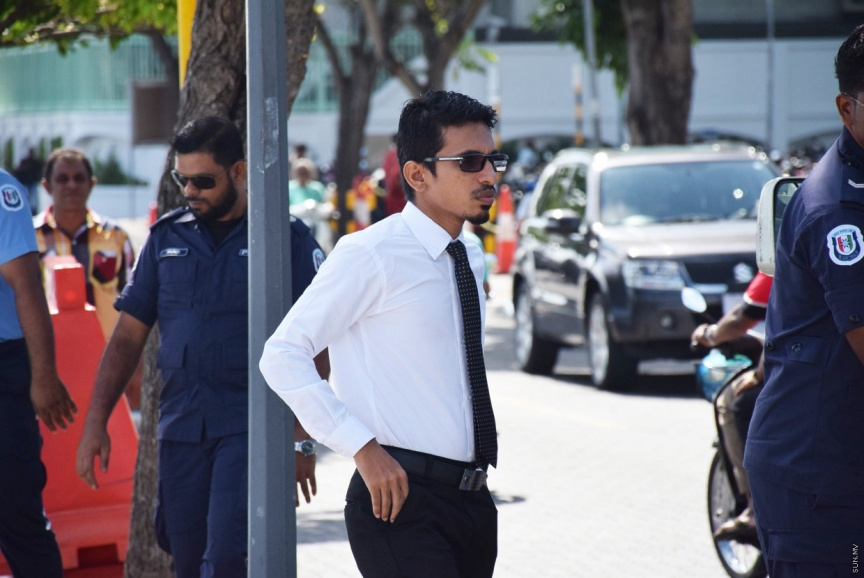 JSC made the decision to lift the suspension during the commission’s meeting this Monday.

Nihan was placed under suspension by JSC in 2016 following his arrest for forging a warrant for the arrest of then-Maldivian President Abdulla Yameen Abdul Gayoom.

Though originally found guilty and sentenced to 17 years in prison, the sentence was overturned upon appeal by the High Court on November 21, 2018, based on violation of due judicial and legal process.