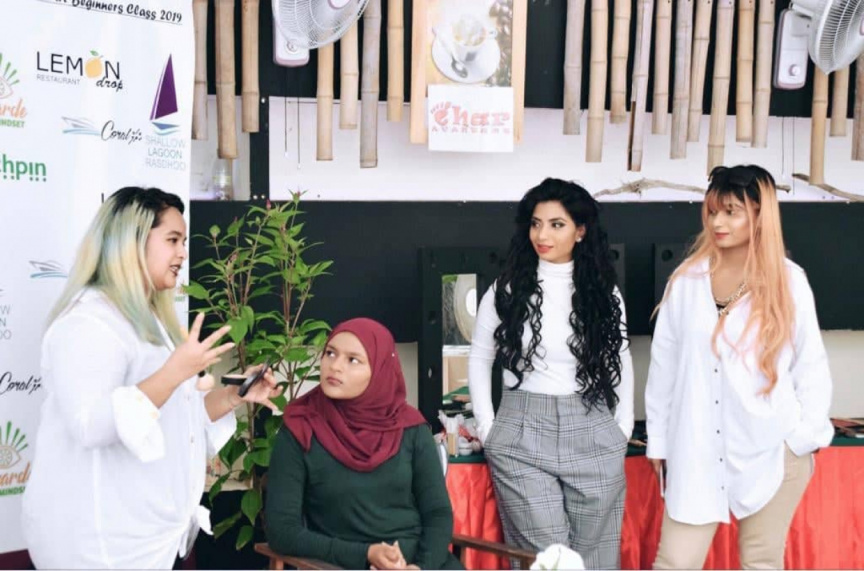 The three-day courses will be held in cooperation with Zais Art Ethics and Amaan Nizam from June 20 onwards.

Participants would be taught fundamental makeup techniques  as well as business developing abilities with a creative mindset in the courses held four hours a day.

Certificates and awards will also be issued to the participants of the workshop.

These classes were also held in A.A. Rasdhoo and Addu City and received a lot of support from the island youth.