Thimarafushi accident victim passes away at a hospital in Sri Lanka 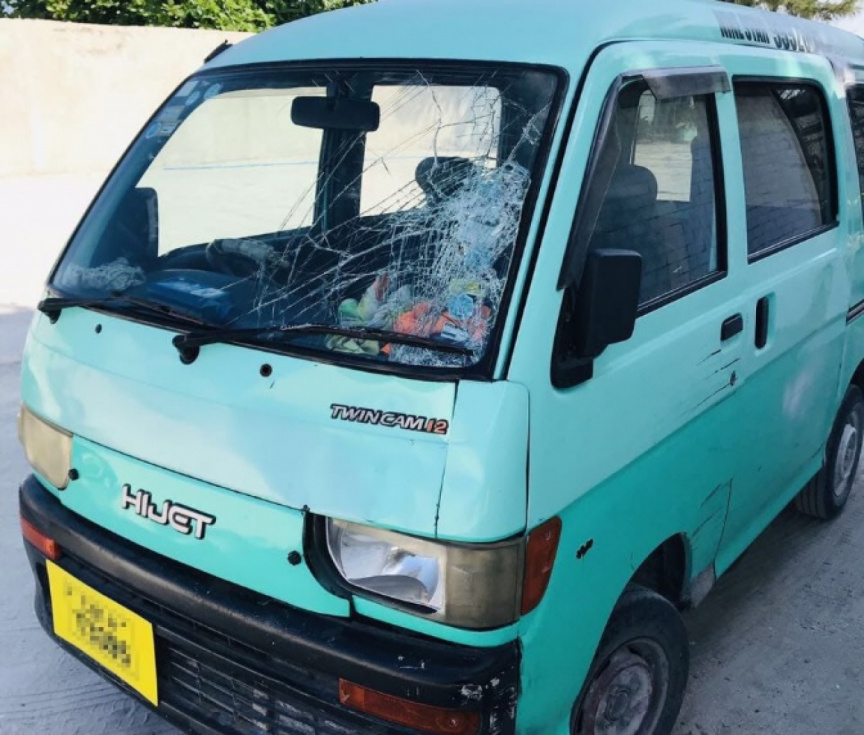 The female pedestrian who sustained massive internal injuries in the roadside accident at Th. Thimarafushi on March 12 passed away while under treatment at a hospital in Sri Lanka in the early hours of this Tuesday.

Zuleykha was hit from the back by a van as she walked to the Thimarafushi Domestic Airport at approximately 7:45 am on March 12.

She sustained massive internal injuries in the accident including a brain hemorrhage, three head fractures and three broken teeth, and never regained consciousness.

She was transported to Nawaloka Hospital of Sri Lanka for treatment on March 23, after she showed signs of improvement despite remaining in a comatose state following a surgery at ADK Hospital in Male’ City.

Maldives Police Service reports it has completed its investigation into the accidents and has forwarded the case to the Th. Atoll division of the Prosecutor General’s Office for criminal charges against the van driver.

Authorities have also suspended the driver’s license of the van driver for the duration of two years.

Fitch affirms Maldives at B+ with a stable outlook