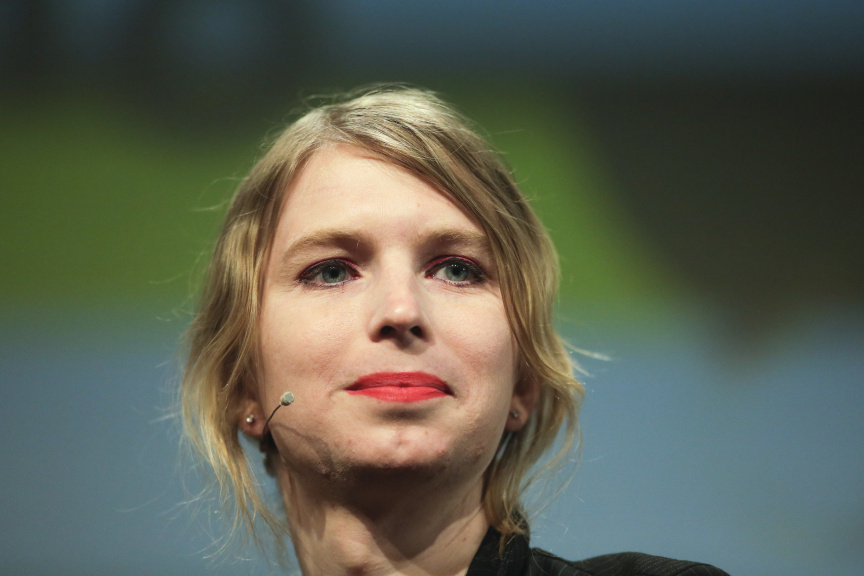 In this May 2, 2018, file photo, Chelsea Manning attends a discussion at the media convention "Republica" in Berlin. (AP Photo/Markus Schreiber, File)

But if a judge finds her in contempt of court again, she could wind up back in jail.

Manning spent seven years in prison for leaking hundreds of thousands of classified documents to WikiLeaks. She walked free in May 2017 after President Barack Obama commuted her 35-year sentence.

Recently, she spent two months in jail for refusing to answer one grand jury's questions about WikiLeaks founder Julian Assange. Now, a second grand jury has subpoenaed her.

She told CNN's "Reliable Sources" on Sunday that she has nothing more to offer than what she's already provided in her own case.

Manning jailed for refusing to testify on WikiLeaks