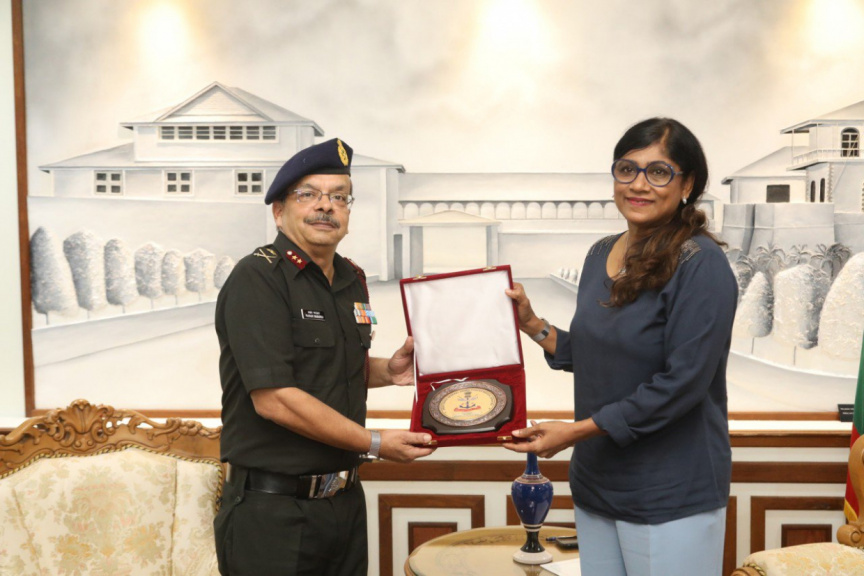 Speaking in the ceremony held on April 23 to celebrate the 127th Anniversary of MNDF at Kalhuthuhkala Koshi President Ibrahim Mohamed Solih stated that the government will be developing and modernizing Senahiya to offer more advanced services within the next two months.

Even though Senahiya is a hospital built specifically for MNDF officers, the hospital also provides services to the general public.

Limit to be imposed on vehicles in Male’ City